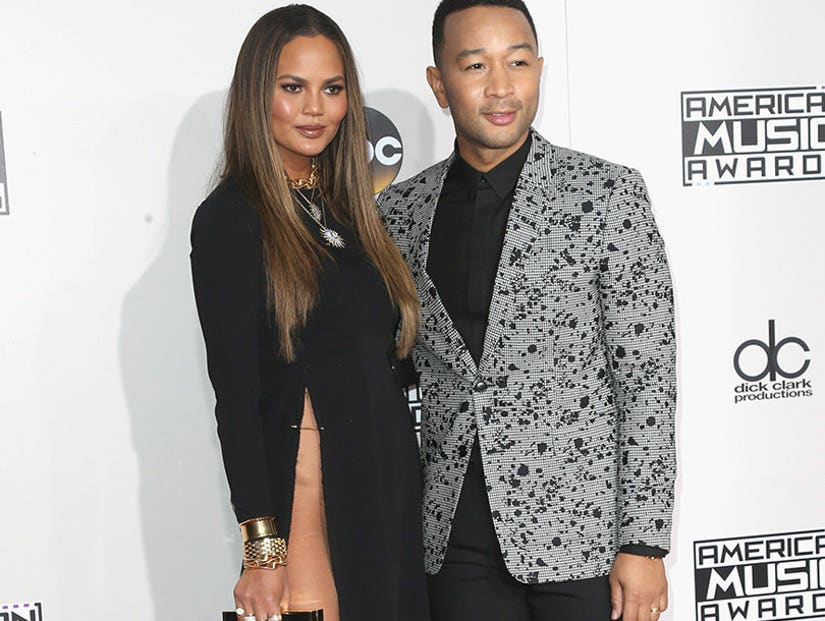 Chrissy Teigen hit us with her realness once again, sharing with her fans an unedited photo highlighting her stretch marks.

The 31-year-old model -- who gave birth to daughter Luna in April 2016 -- proudly displayed her thigh "stretchies" in a Twitter post Wednesday night. "Whatevs," she captioned the refreshingly honest snap.

Fans went nuts over Chrissy's tribute to "normalizing things like stretch marks and cellulite in the public eye," as one wrote.

"You are now forever my hero. I love you for being real. Thank you," replied another. "Girl I got em there too. You had a baby..like delivered a human to this world so you earned em," shared another.

But Teigen insists she doesn't do it for the "praise."

This isn't the first time Chrissy has kept it real. In 2015, John Legend's other half posted a similar snap with the caption, "Bruises from bumping kitchen drawer handles for a week. Stretchies say hi!"

"I was actually just taking a picture of the bruises and then I saw the stretch marks in there," she told Meredith Vieira after the image made headlines. "I have those apps, the Facetune and Photoshopping ones, and I just didn't feel like doing it anymore -- and I'm never doing it again, because I think we forgot what normal people look like now."