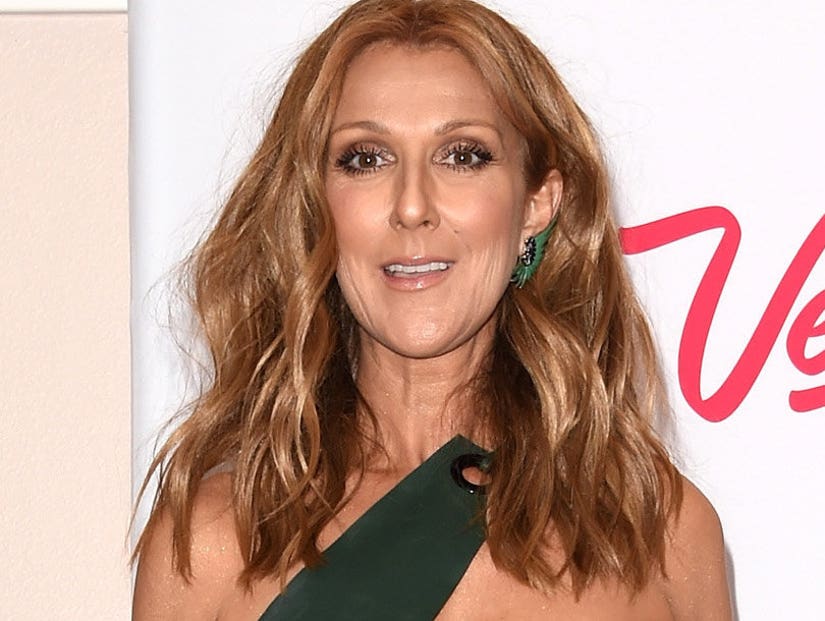 Celine Dion is hitting the road!

The Grammy-winning singer just announced a summer tour that will make 16 stops across Europe. The Live 2017 Tour will begin in Denmark on June 15 and end in England on July 27.

"Mark your calendar," she told fans on Instagram. "I cannot wait to have a great time."

This will be Dion's 15th tour and second without her husband and manager René Angélil, who lost his battle to cancer in January 2016.

Tickets will go on sale on February 3rd. The locations and dates of the tour include: