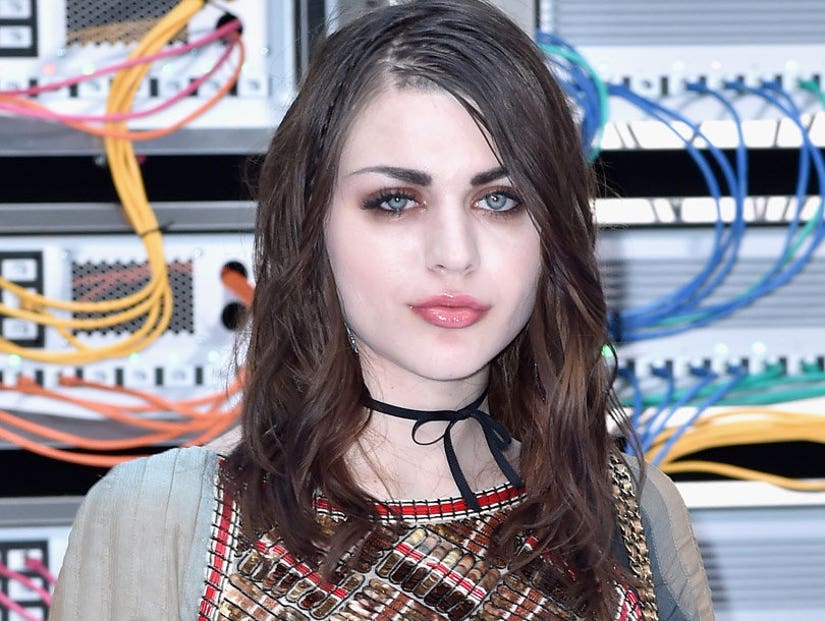 The iconic designer posted a photo of Frances Bean Cobain, the only daughter of rock legends Courtney Love and Kurt Cobain, to his Instagram on Wednesday, revealing that she will star in his Spring/Summer 2017 campaign.

Jacobs captioned the photo with a sweet message detailing that he "always wanted to work with Frances" and her "beauty, uniqueness, and strength is something I have long admired and respected."

24-year-old Frances has modeled previously for Elle Magazine, Harper's Bazaar, as well as Hedi Slimane. She has been noted as visual artist dabbling in all things art and music.

Cobain spoke to Vogue about her new modeling gig saying, "I don't model unless I think the project is cool, and I don't put my name behind something that I don't genuinely believe in. I thought this collection was great, and I was flattered that Marc thought of me for this."

"The shoot had a very organic feel—all the makeup was my own. We used the lipstick from right out of my purse, and no one did anything to my hair. They just put me in the clothes. I could never do (modeling) professionally, but I'm glad I did it with Marc, because I trust him."

She also touched on the fashion industry's obsession with '90s style. "Yes, the '90s were influential, for sure, but it's just not my cup of tea," she said of the trend. "When it's shoved down your throat every day for 24 years, you just stop caring."

"My dad was so poor that they kept going to Goodwill to get donated ripped jeans," she added. "It wasn't a fashion decision; it was an 'I don't have any money, I have no other choice' type of decision."

Jacobs, who is noted as a rock-star in his own respect, has close ties to the Cobain family, previously featuring Courtney Love for his Fall 2016 collection.