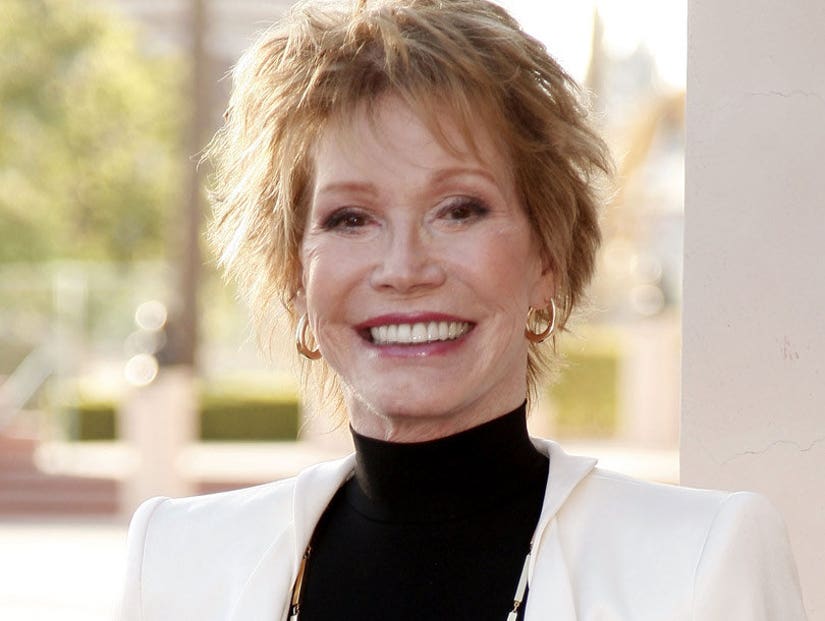 Hollywood is in mourning after the death of Mary Tyler Moore, who passed away on Wednesday at the age of 80.

While celebrity fans sound off on Twitter, co-stars, friends and co-workers of the legendary star of TV, stage and screen are also sharing their memories and tributes of the late actress.

Read some of them below:

#marytylermoore my heart goes out to you and your family. Know that I love you and believe in your strength.

"My heart goes out to her husband, Robert — he was never more than a touch away from her. The picture that we all have of her, that's how she was— sweet, kind, so tender, so delicate. She was America's sweetheart."

Bob Newhart on Mary Tyler Moore's influence: "There are actresses in comedy today that ... sound like Mary" https://t.co/WgPZC4J5m6

"She cared a lot about actors. When we'd go to the commissary, it was like a dream. There was Ed Asner, Betty White and the guy from 'Hill St,' I think Mary protected the actors and insisted they be treated with respect. I don't know that that exists anymore. She loved to work, that was what she lived for"

Dick Cavett on Mary Tyler Moore: "She certainly was the epitome of star quality" https://t.co/UYpqI3w42L https://t.co/C0mxiQqzC7

"I don't now anybody else in show business that everybody who worked with liked. Believe me, that's a big thing."

"She will be so missed. She was a pioneer on television and also one of the sweetest, nicest people I ever knew."

"Mary's energy, spirit and talent created a new bright spot in the television landscape and she will be very much missed. The courage she displayed in taking on a role, darker than anything she had ever done, was brave and enormously powerful."

"She walked into the room and there was this beautiful, starry-eyed girl with beaitiful hair and legs. I asked her to read and she read the first line and I heard a ping in her voice and my hand became a claw ... I clawed the top of her head, took her down the hall and said 'Here, I found her!'" -- Carl Reiner on casting her on "The Dick Van Dyke Show."

Mary(MTM) was a gem. She was iconic, my boss, cast mate and a friend and I will miss her

"Mary was and is and now always will be perfect. She was the perfect actor to work with, the performance she gave was perfect, painfully perfect, and the friendship she offered was perfect. I am in her thrall."

"I am deeply saddened by the news of Mary's passing. She was a truly amazing person, a great friend and an inspiration to all. I will always be grateful for her kindness and thankful beyond words for knowing her. She will be missed greatly."

I loved Mary Tyler Moore on so many levels it was confusing. Such a huge part of our culture and consciousness. Sending love to her family.

#MaryTylerMoore it was my honor to have met you.. & working with you when you graced us on That '70s Show a memory I will carry forever #RIP 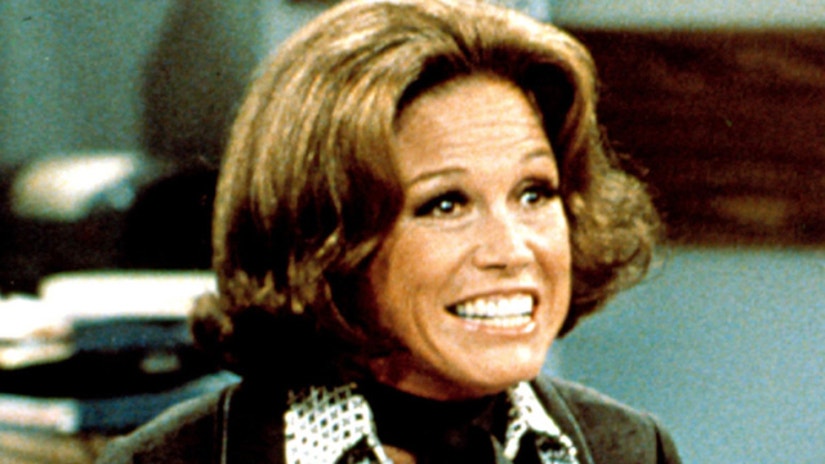