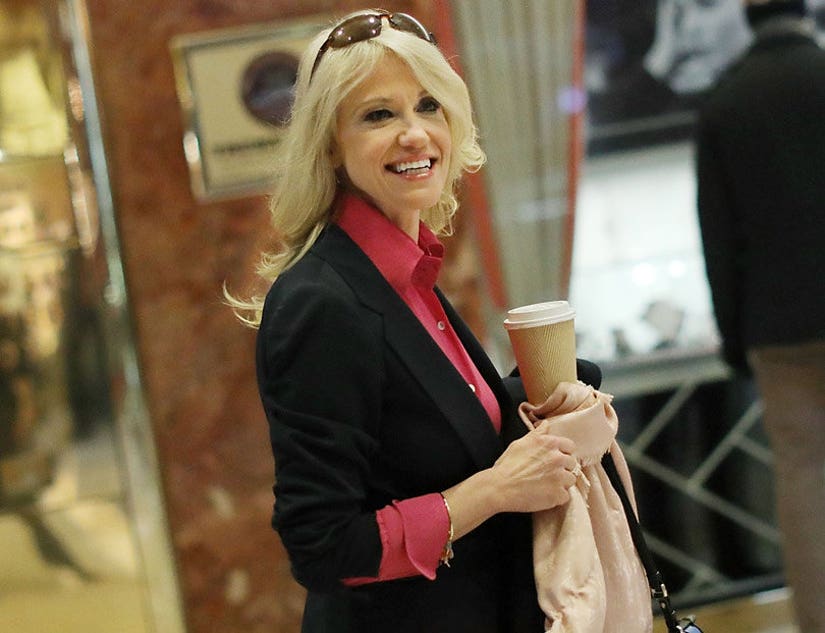 Another day, another Kellyanne Conway statement that sets Twitter ablaze.

Fresh her "alternative facts" remark on NBC's "Meet the Press," President Trump's Counsel managed to insult a large percentage of her boss's base during a new interview with Hollywood Reporter in which she responded to criticism of her inauguration outfit by saying, "sorry to offend the black-stretch-pants women of America with a little color." 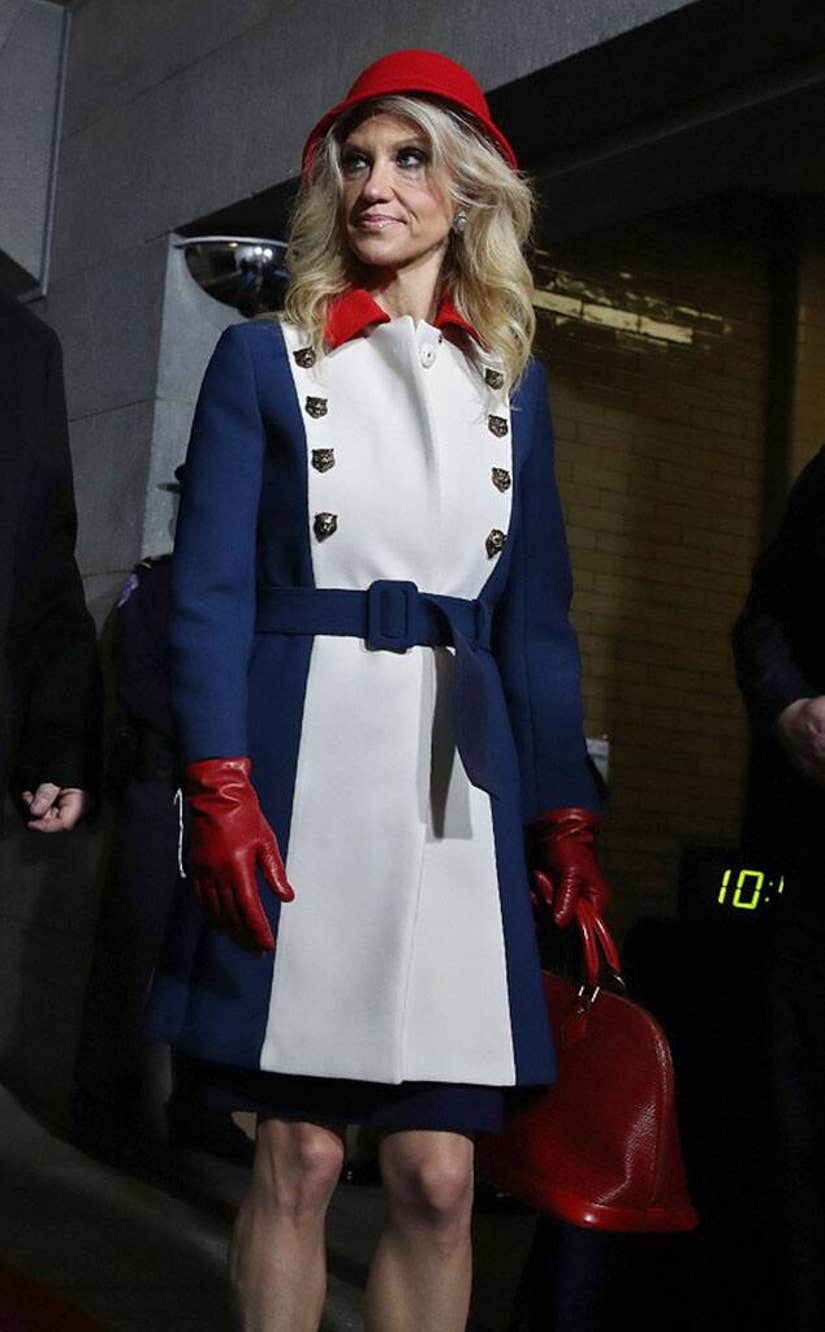 Conway wore a $3,600 Gucci coat to the 45th Presidential Inauguration, which caused a stir of hilarious comments and memes on social media. Conway, who also mentioned that Twitter is a “public cesspool” probably won't be happy to see the new tweets the from proud, stretchy pant wearing women of America.

See a sampling of some of the reactions:

shows up at the inauguration looking like Paddington Bear then criticizes women in yoga pants? #PettyanneConway https://t.co/mHGFRvjEDL

I am a very proud black-stretch-pants wearing American woman, thank you very much.https://t.co/K9rdhbGEe3

If you don't come home and immediately change into black stretch pants, are you even a real American woman?

@KellyannePolls "Black-stretch-pants" women of America, huh? You know what else needs to be stretched? Your face. Get a facelift, hag.