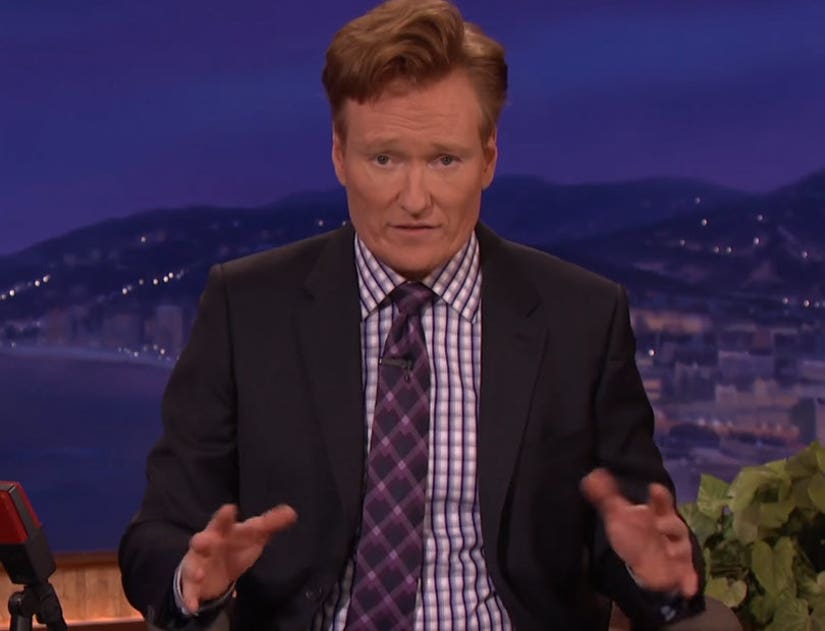 Conan O'Brien and his late-night talk show are heading to Mexico City to do some damage control.

O'Brien announced on Thursday that he'd be doing his next "Conan without Borders" special in Mexico City, just hours after the Mexican president canceled his meeting with Trump over POTUS' proposed wall along the southern border of the United States.

"With all of this week's negative news about the relationship between the United States and Mexico, I've been thinking and I thought I'd try and do something positive," O'Brien said. "I'm gonna head down to Mexico City, rent a television studio, and shoot an episode of our show with the help of an all-Mexican staff, crew, guest and studio audience."

"Conan Without Borders" has visited Cuba, both North and South Korea, Qatar and Armenia in the past. The latest leg of O'Brien's "Without Borders" special aired in December, when the talk show host visited Berlin.

Watch Conan's full announcement in the video (below).