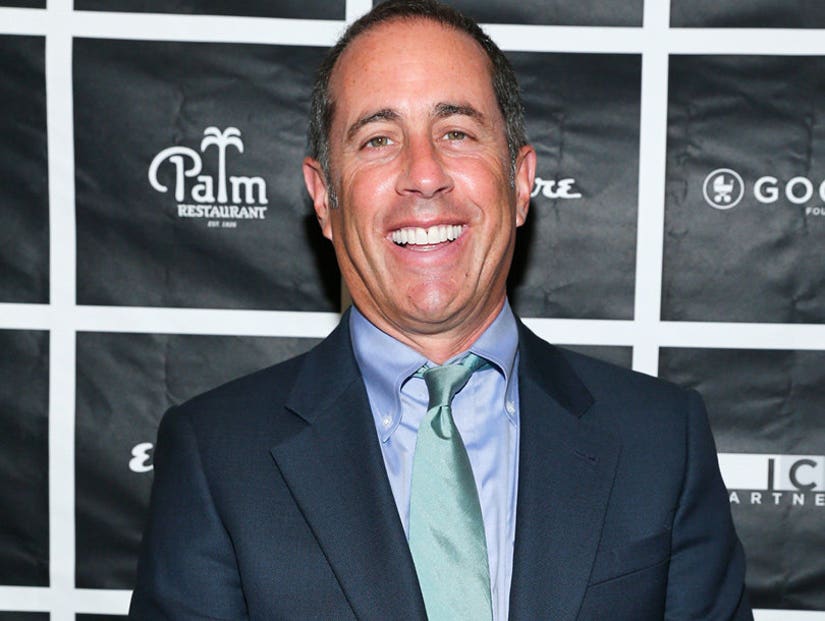 Jerry Seinfeld used a punny comment on Twitter to promote the new season of his show and it didn't go over so well.

The joke, of course, was a play on words featuring his guest, Lewis Black, on an upcoming episode of his hit show "Comedians In Cars Getting Coffee." But the reference bombed with may supporters of the “Black Lives Matter” movement. The Twitterverse had plenty of replies for Seinfeld, expressing their feelings about the distasteful tweet.

Here is Seinfeld's tweet that set off the angry mob:

@JerrySeinfeld @Acura This is worse than the finale of "Seinfeld" which I still don't like.

@JerrySeinfeld @Acura what the fuck jerry

. @JerrySeinfeld Not only does this downplay the entire point of the movement, but it's such an amateurish joke for someone like you.

Some of his other 4.12 million followers agreed that the joke was pretty funny, and did not deserve the scrutiny that it did. Many noted that Seinfeld is in fact a comedian, so most of his “jokes” wont translate positively to everyone.

@JerrySeinfeld @Acura Stop taking things so personal! People no longer have a sense of humor. Smile and laugh! Calm down, Be Happy & Relax!

Seinfeld isn't very active on twitter, mostly posting promotions or ads. The tweet hasn't been deleted yet, and no comment has been made from (whoever runs) his page.