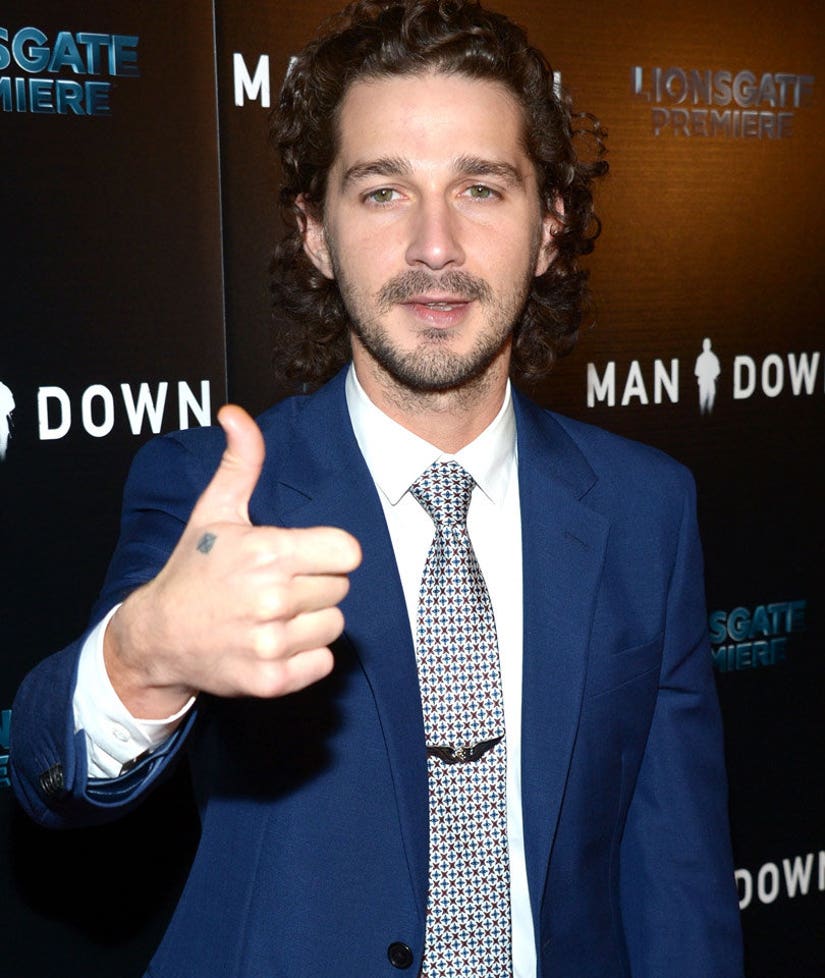 The actor is adding to his long list of interaction with law enforcement, this coming just a few months after the actor was arrested for involving himself in two separate altercations outside of a four-year live stream protest he launched the morning of President Trump's inauguration. The installation sits outside the Museum of the Moving Image in New York and proclaims, "He will not decide us." Its has gathered positive attention from fans, celebrities and fellow self-proclaimed civil rights advocates. 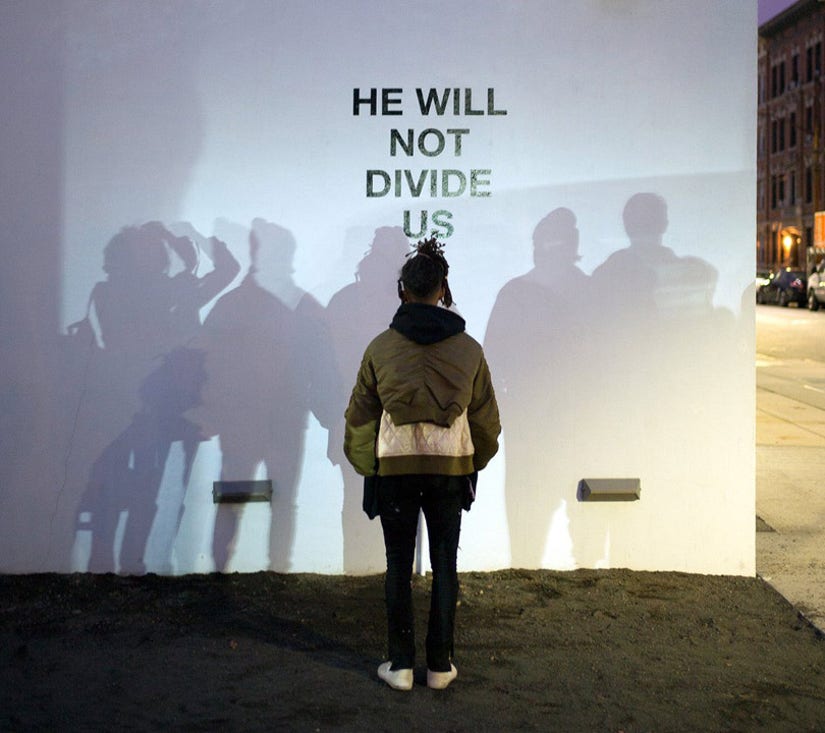 Notorious for making statements and getting in trouble for them, TooFab revisits 5 of Shia's wildest media moments.

Nov 2007: After his 21st birthday, Shia was charged was a misdemeanor for criminal trespassing. The actor later appeared on Letterman and claims he was just trying to buy some cigarettes at 4 a.m.

Feb 2014: Shia shocked everyone when he wore a paper bag over his head with the words “I Am Not Famous Anymore” written in black Sharpie at the Cannes Film Festival for his film “Nymphomanic.” 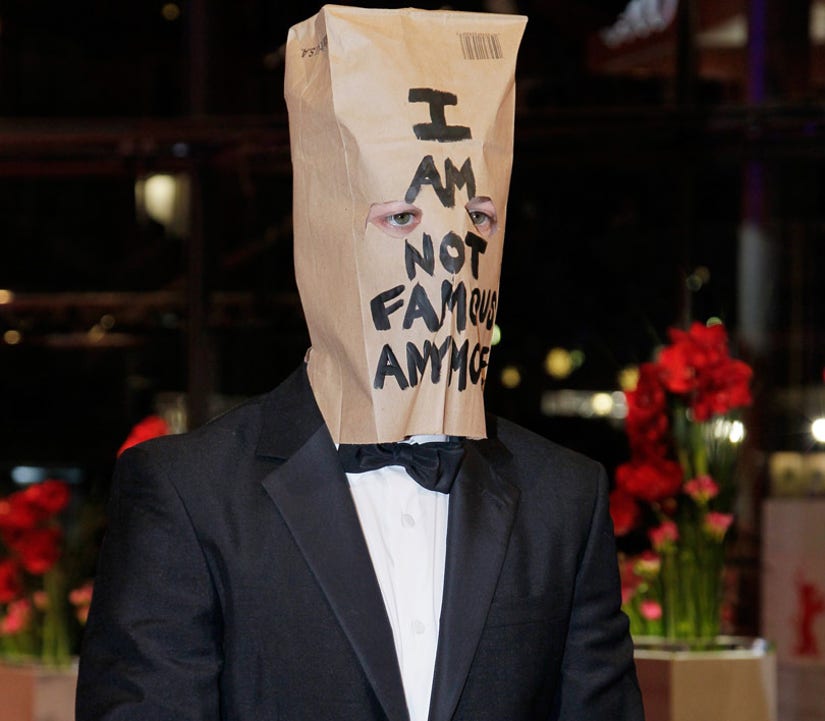 May 2014: Shia is banned from LA bar The Local Peasant for urinating on a wall. 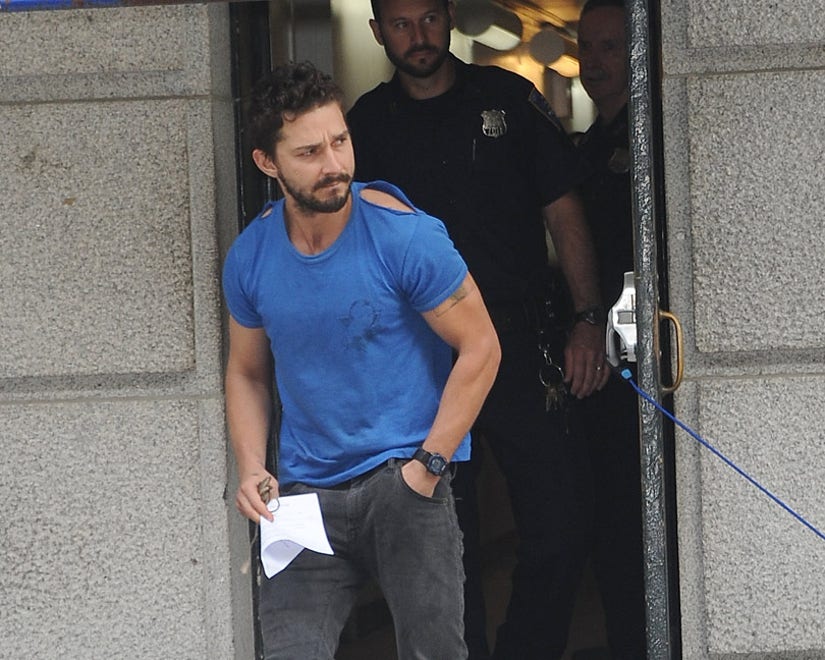 Dec 2016: Shia makes an appearance on “Sway's Universe” where he performed quite possibly the greatest freestyle rap heard 'round the world.

January 2017: Outside of his Live Steam protesting Donald Trump, Shia got into a screaming altercation with an alleged white supremacist.