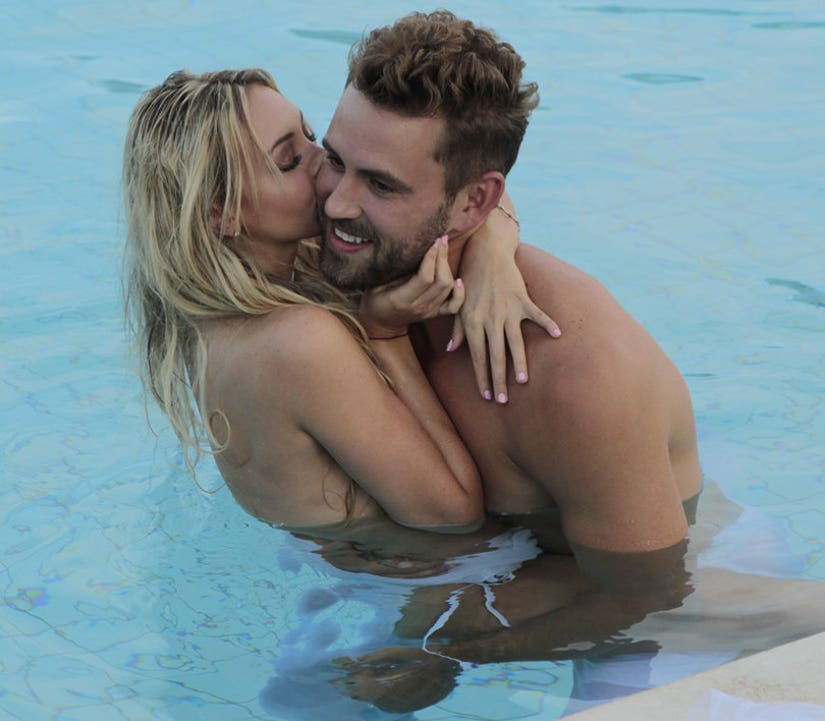 Monday night's 'The Bachelor' was quite the doozy. From the creepiest, cheesiest group date to the two-on-one we've all been waiting for – it was an episode full of ridiculous swampy seaweed drama that we're still waking up tangled in this morning.

Rather than highlight the entire episode (because really, who needs a two-hour recap) we're revisiting some of the biggest WTF moments from last night, and of course, some truly one-of-a-kind Corinne quotes.

WTF 1 – Where has Rachel been all our lives? The woman shocked us all with her undeniable class, charm, intelligence and downright cool-girl vibes. Nick chose Rachel for his one-on-one through the streets of New Orleans and it was damn near impossible NOT to fall in love with her. They tasted local food, danced in the streets, and it made us all #teamrachel. Twitter was buzzing with praise for the contestant, many stating that she's too good for Nick, and that having her as the next Bachelorette is ideal. 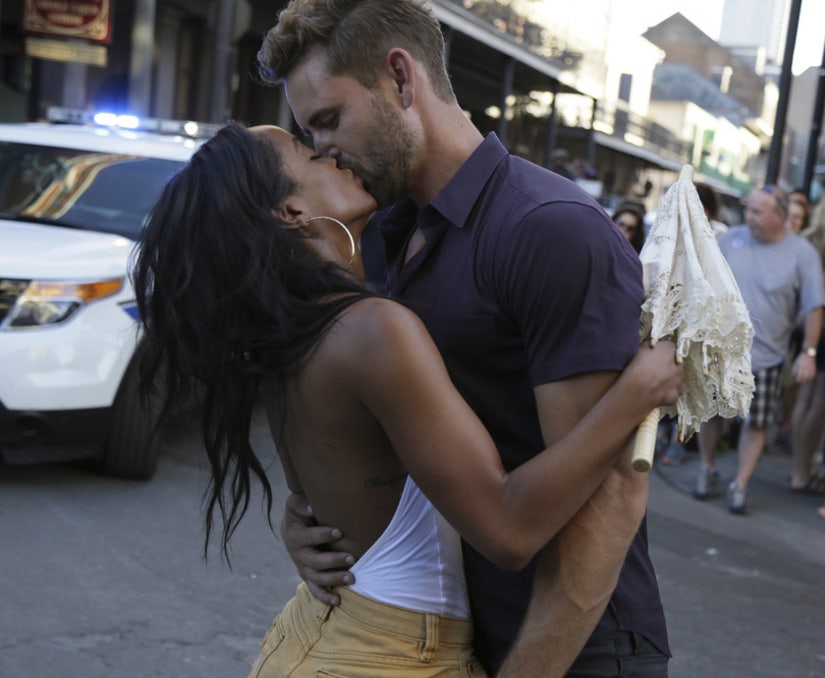 If Rachel doesn't end up with Nick in the end, she needs to be the next bachelorette. She would just completely raise the bar #thebachelor

Rachel's date was so refreshing. She's stunning, smart and classy but still knows how to have a good time! I'm a fan #thebachelor

WTF 2 – Totally was not expecting Danielle M. to get a rose on the group date. She was Nick's very first one-on-one, and since then we barely even realize she's still there. After a nice conversation outside the cobweb-filled haunted mansion deep in the woods of New Orleans (ah, romance!), we could tell that Nick still felt just as strongly about her as he did on Day 1.

WTF 3 – Corinne, Corinne, Corinne. Girl. On the dreaded two-on-one, Corinne had some Oscar-worthy moments that none of us will forget. Her and Taylor went back and forth (and back and forth again) tearing each other apart about being "rude" lacking “emotional intelligence” and “being a big bully.” No, this is not a review of Barney and Friends.

At the end of the voodoo-filled, tarot card reading, snake-infested date in the bayou – Corinne ended up with the rose. Naturally, she was thrilled, and naturally, she boasted about it. "I smacked the sht out of her, and she doesn't even know it. What does that say about your emotional intelligence, btch?"

WTF 4 – Yes, there's more. After seemingly being rejected in the middle of nowhere, Taylor confirmed that she still was not done. She proceeded to find Nick and Corinne at their after-swamp dinner, where she wanted to “say her piece” exposing Corinne for who she really is. That's where the episode ended (duh) so we'll have to wait until next week to find out if swamp queen Taylor says enough to have previously swamp-date winner Corinne, exposed.

Watch preview for next week below: