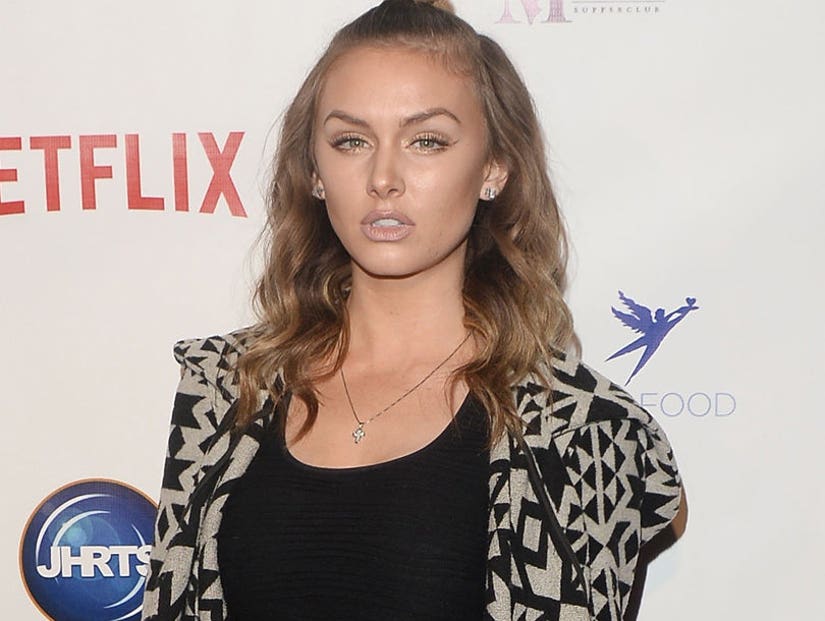 Lala Kent has nothing but warm and fuzzy feelings toward her former “Vanderpump Rules” cast mates.

She just posted a pretty nasty tweet attacking everyone who's slut-shamed her in the past.

(On a sidenote: Someone get this girl a phone charger.)

This comes just after Stassi Schroeder tweeted this last night:

Expressing distaste for someone for dating a married family man is slut shaming? I'm so baffled by this. Tapping out of this convo. https://t.co/mbtO3GqsOK

Lala's brief appearance on Monday's show was swirling with innuendo that she was dating a married man (who allegedly bought her a Range Rover among other really expensive gifts). Whether or not she made herself out as one, she was the enemy from the get-go, so it's not surprising she chose to bounce.

"I made it halfway through the season and just decided that I want no part of the people anymore," Lala told TooFab exclusively back in December. "I feel like they don't deserve to be in my world in any way, shape or form, so I dismissed myself."