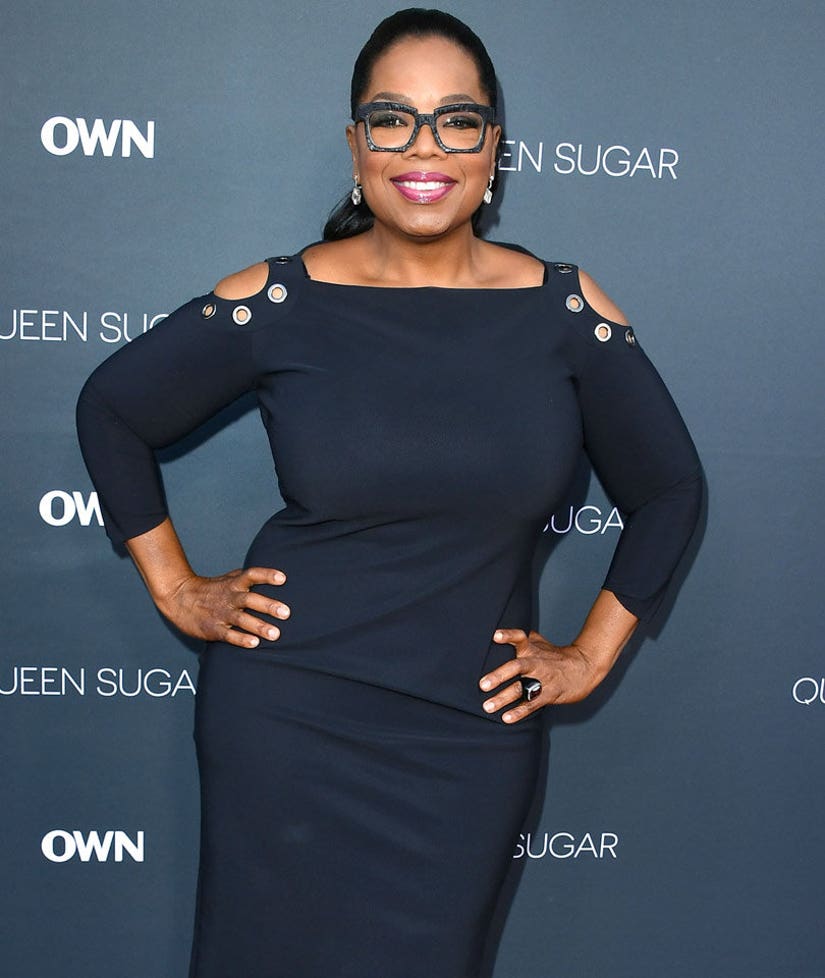 CBS announced Tuesday that Oprah Winfrey would be joining the network as a contributor on "60 Minutes," starting this fall.

Winfrey said she was "excited" and "proud" to be joining forces with the historic news program.

“I've been a big admirer of 60 Minutes since my days as a young reporter,” said Winfrey in an official statement.

“(60 minutes) for me represents the bastion of journalistic storytelling. At a time when people are so divided, my intention is to bring relevant insight and perspective, to look at what separates us, and help facilitate real conversations between people from different backgrounds.”

“There is only one Oprah Winfrey,” 60 Minutes' Jeff Fager said Tuesday while making the announcement. “She has achieved excellence in everything she has touched. Her body of work is extraordinary, including thousands of interviews with people from all walks of life. She is a remarkable and talented woman with a level of integrity that sets her apart and makes her a perfect fit for 60 Minutes. I am thrilled that she will be bringing her unique and powerful voice to our broadcast.”

There is only one @Oprah. Excited that she's joining us at @60Minutes https://t.co/wsJahTVCJZ pic.twitter.com/hJFlvMUIhd

KKK Skinheads - In 1988 Oprah had a panel of self-proclaimed “Skin Heads” on her show. One of her most controversial episodes, Oprah opened up discussion about white supremacy, race based violence and the idea of keeping America “white”

What Michael Jackson Wants the World to KnowOprah sat down with the king of pop in early 1993 for an intimate chat where he talked about being spiritual, serving a greater purpose, and describing himself as being the “chosen one” to give music and art to the world. This is one of the most intimate conversations Michael Jackson had done in her entire career.

Oprah & Tom CruiseIt was the couch jump heard around the world. Tom Cruise visited Oprah back in 2005 where he basically went on a love-fueled rant about his then-girlfriend, Katie Holmes. Cruises' mannerisms and outlandish behavior was one of Oprah's most memorable celebrity interviews to date

Oprah v. James FreyBy far the tensest episode of Oprah, ever. Frey, who authored Oprah's Book Club hit, "A Million Little Pieces," was confronted by the host for the validity of his book. Initially claiming the work to be a memoir, Frey was later exposed to have fabricated quite a bit of the best-selling book.

You Get A Car! You Get A Car! Before there was "Ellen's 12 Days of Christmas," there was "Oprah's Favorite Things." In an episode FULL of gifts for her entire audience, the most memorable was one she gave a way a car to EACH member of her audience. Ah, the envy!

We're excited to see the "60 minutes" and Oprah collaboration this fall. If we know anything about Lady O, it's sure to be TV gold.