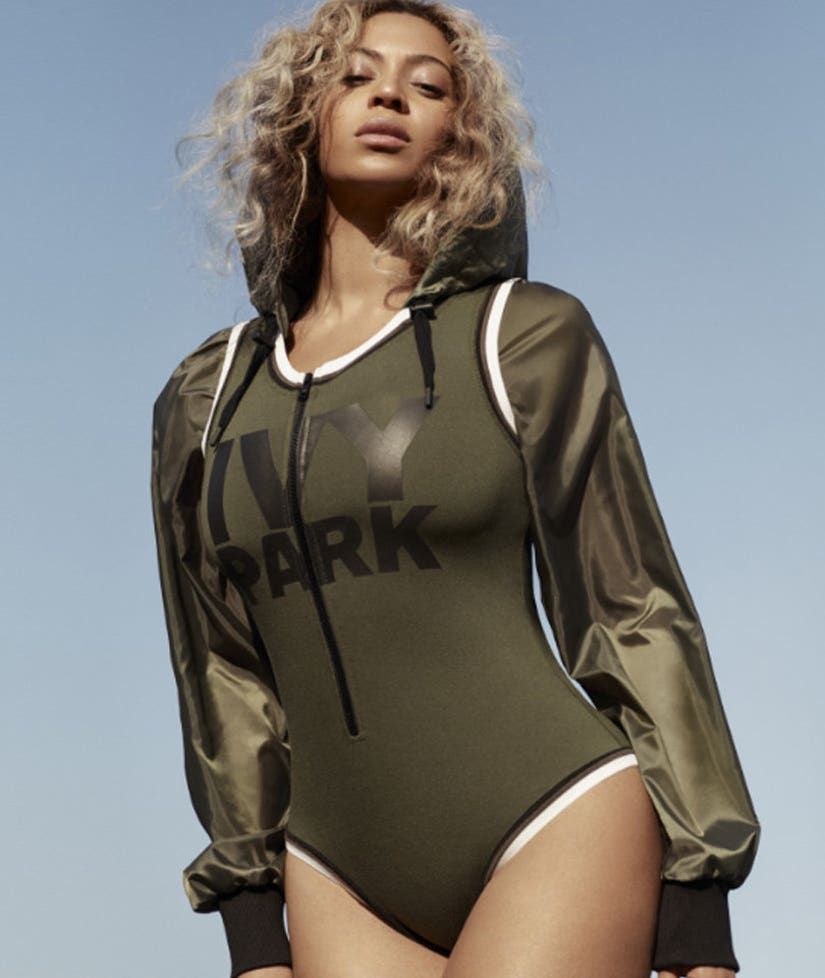 Just before Beyonce broke the internet Wednesday with news that she's pregnant with twins, the "Lemonade" singer shared exclusive photos of another one of her babies: her fashion line.

Bey released a preview of her Spring/Summer 2017 Ivy Park Collection on Beyonce.com. This is the second collection of her popular activewear line that was first released in March 2016.

The teaser video for the campaign features Yara Shahidi, Sophie Koella and Selah Marley. The minute long clip shows the badass babes decked out in all new Ivy Park gear as they take on the outdoors. Queen B makes an appearance herself, showing off her killer bod in some of the new collections have-to-have looks. 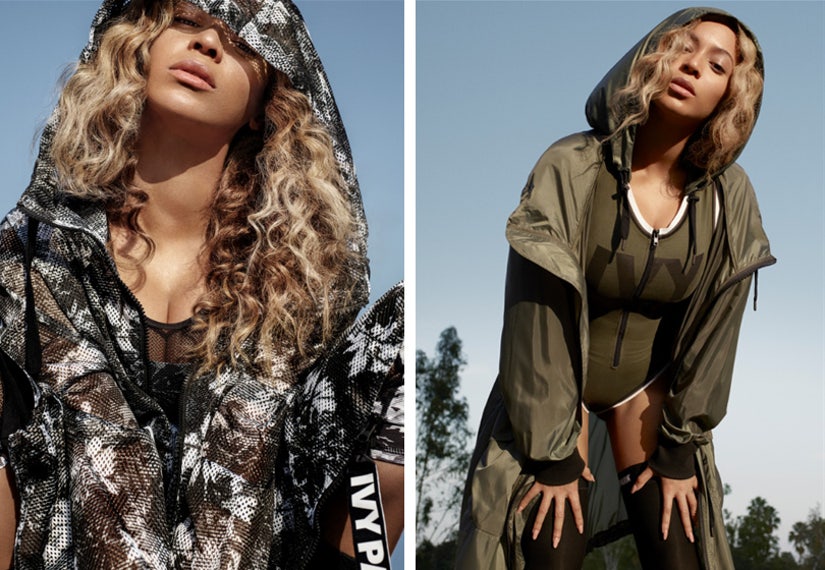 It's safe to say we're already Crazy In Love.