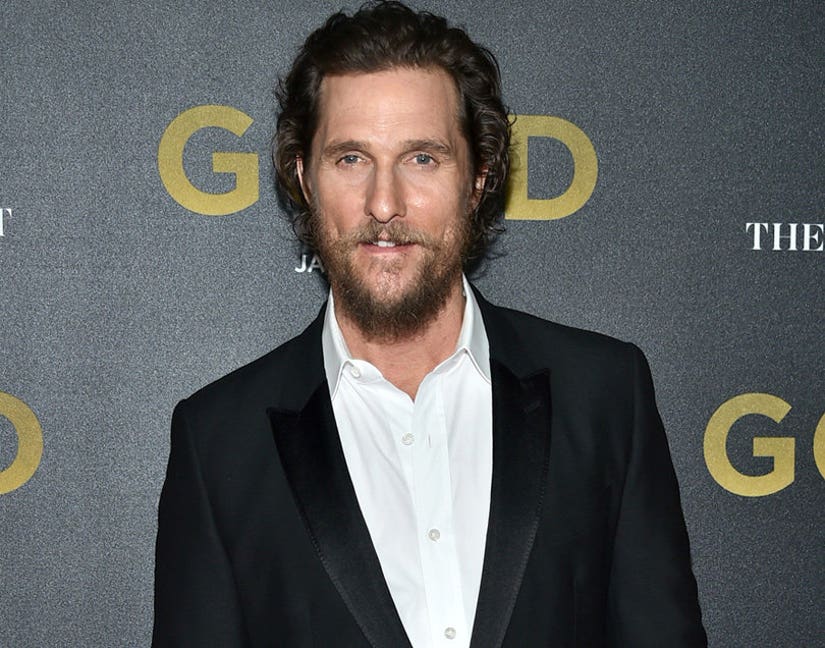 Matthew McConaughey has bucked popular opinion of majority of his Hollywood peers and said it's time to embrace Donald Trump as president.

“He's our president. And it's very dynamic and as divisive of an inauguration and time as we've had. At the same time, it's time for us to embrace and shake hands with this fact and be constructive with him over the next four years," he said in a new BBC interview.

"So anyone, even those who may strongly disagree with his principles or things he's said and done — and that's another thing, we'll see what he does compares to what he has said — no matter how much you even disagreed along the way, it's time to think about how constructive can you be," McConaughey added.

Simply concluded, McConaughey was adamant about making it clear that the current presidential situation is, at this point, something that won't change.

At a time where his fellow actors and actresses in Hollywood are becoming somewhat of an opposition party, pushing to deny the Trump administration in it's entirely, his opinion is a rare one.

But McConaughey said there's nothing we can do but work with what we have because, "he's our president for the next four years, at least. The President of the United States."

Watch the clip below: