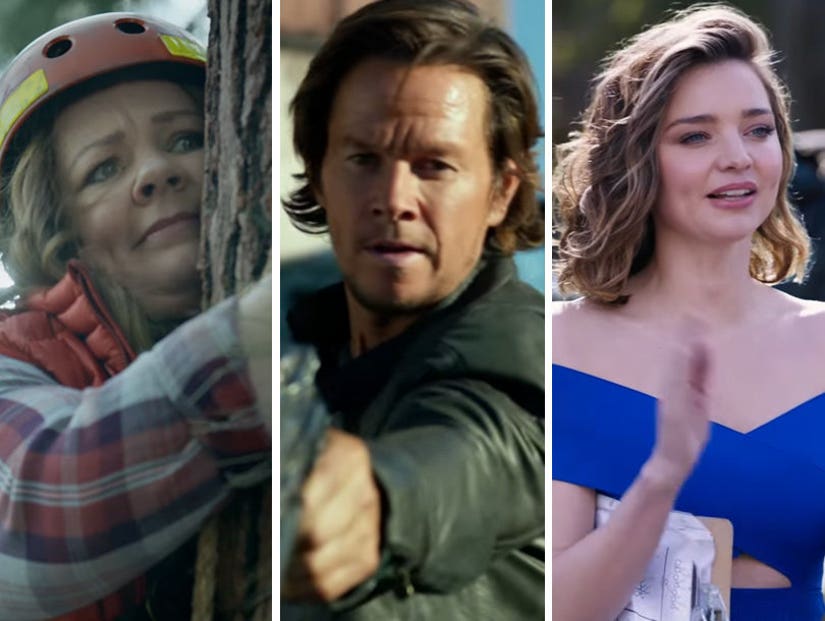 With Super Bowl LI going down Sunday, brands and movie studios are spending some serious cash on a few pricey spots for game day.

Featuring celeb cameos including Miranda Kerr, Melissa McCarthy and Steve Carrel and new footage for films like "Guardians of the Galaxy Vol 2" and "Transformers: The Last Knight," take a look at some of the commercials out so far: 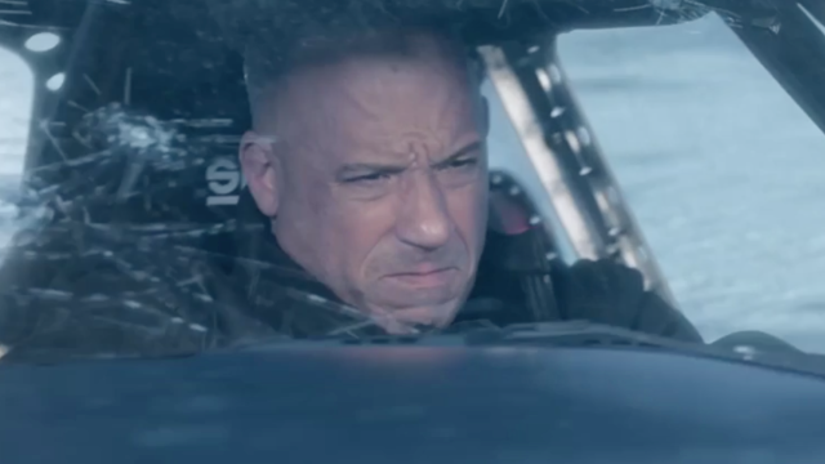 "The Fate of the Furious with Vin Diesel, Dwayne "The Rock" Johnson, Kurt Russell, Michelle Rodriguez and everyone else from the non-stop, high-octane franchise. 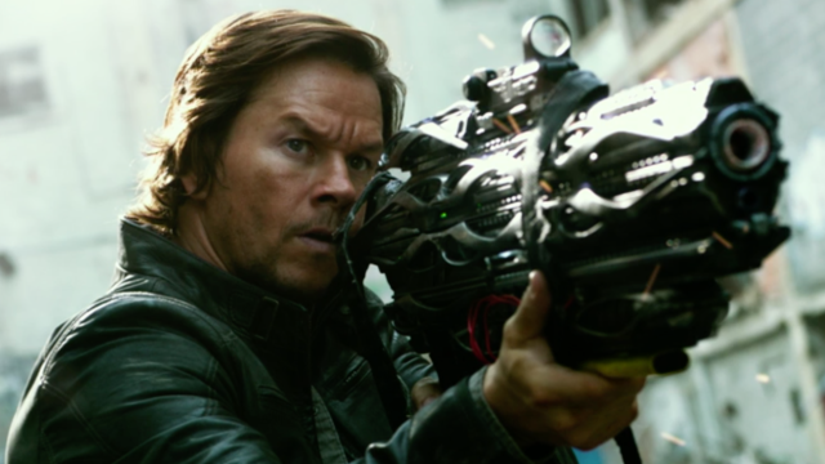 Pirates of the Caribbean: Dead Men Tell No Tales, featuring our first look at Johnny Depp in the sequel. 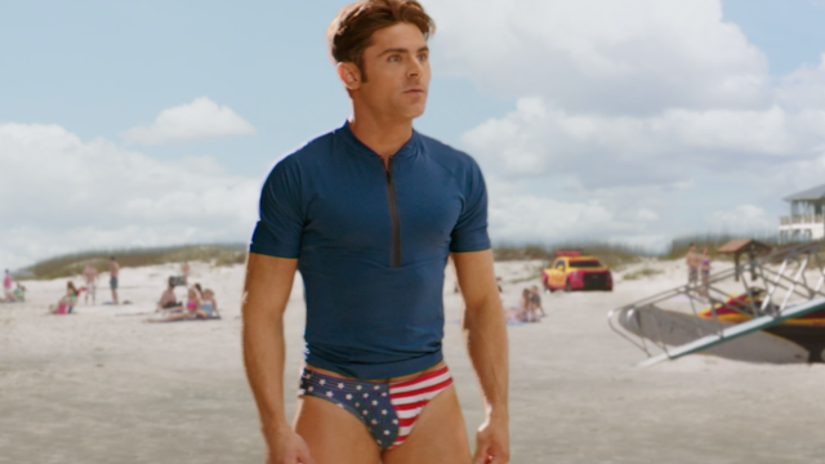 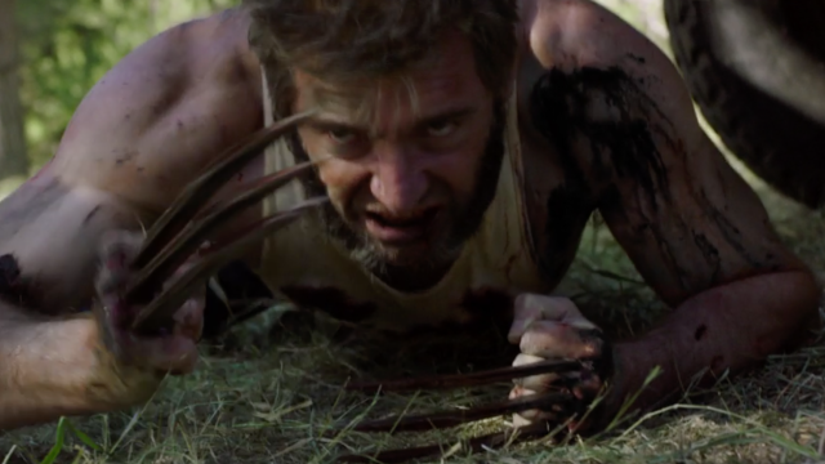 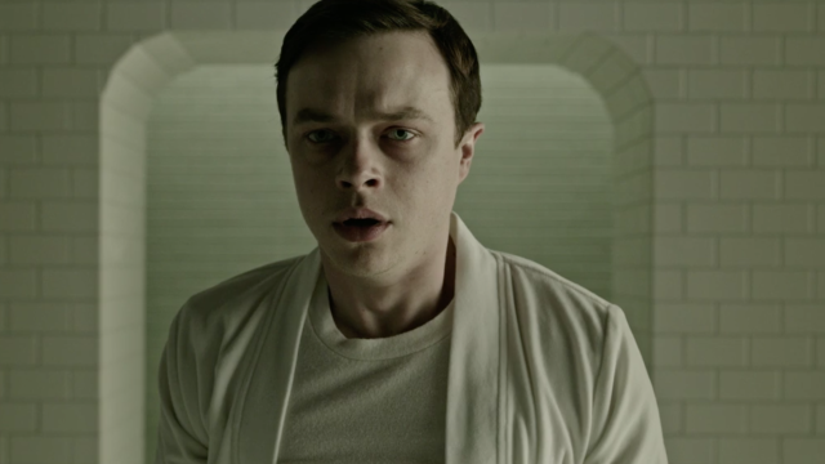 We got our first look at "Stranger Things" Season Two, which will hit Netflix on Halloween 2017.

"Empire's" Super Bowl promo took things to the next level. The spot promotes the second half of season three and it is intense.

There's no celebrity in this one, but Budweiser's spot focusing on immigration certainly dropped at a very timely moment.

Also featuring no celebrities, this spot also included some implied criticism of President Donald Trump and his immigration ban.

This spot also didn't feature any stars, but won a ton of support among celebrities for taking on the subject of gender equality. Elizabeth Banks and Octavia Spencer were among the actresses praising the spot.

The Biebs stars in a new commercial for T-Mobile, alongside NFL stars Rob Gronkowski and Terrell Owens.

Featuring actor and comedian Jon Lovitz teasing #AvoSecrets, this commercial is a must-see.

Featuring James Van Der Beek, the Daytona 500 commercial has easily the most random celebrity cameo of all of the commercials out yet.