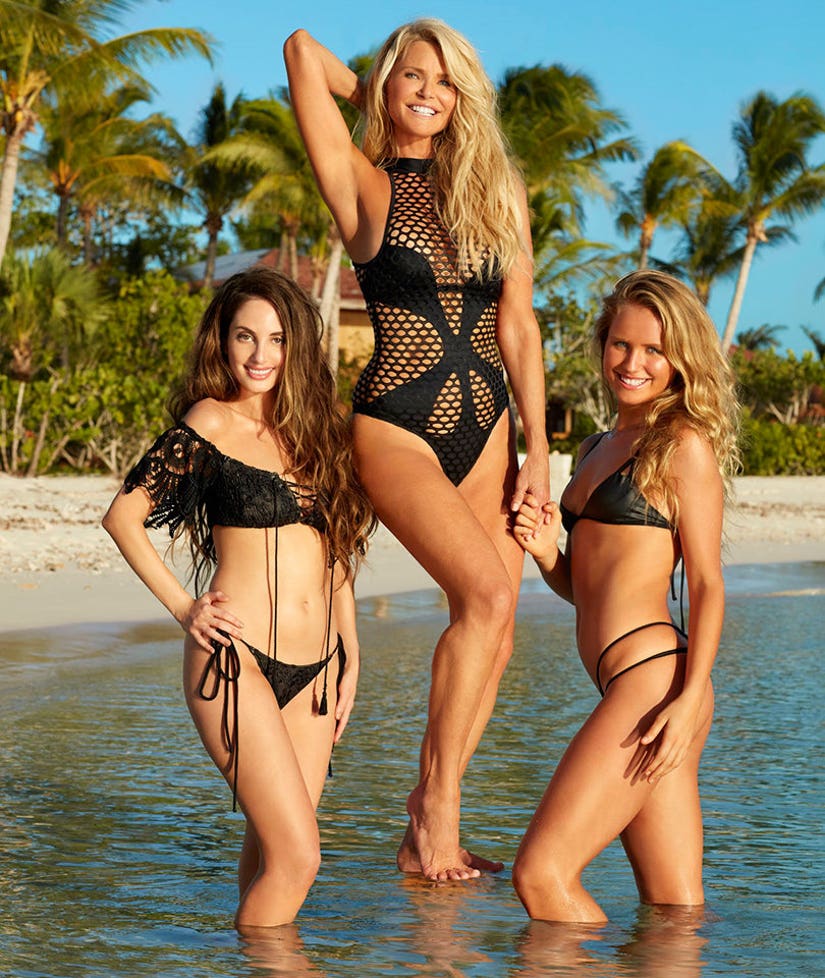 It's been 38 years since Christie Brinkley covered her first Sports Illustrated Swimsuit Issue in 1979, but she just proved she's still got it in 2017.

The 63-year-old supermodel appears in this year's edition of the annual mag, showing off her impressive physique alongside daughters Alexa Ray Joel, 31, and Sailor Brinkley Cook, 18.

"This is a real full circle moment for me," Christie said on set of the shoot. "I can get very emotional about this. How many years ago, I was that insecure girl hoping that I would be good enough for the magazine. So to see my daughters now having the same thoughts I had, and to be able to see them actually be there on the job, was definitely a big moment."

The blonde stunner also said she decided to do the spread again as a stand against ageism.

"In a country that's very ageist, people love to put you in little boxes," she explained. "Women feel very limited by their numbers. On a personal level, I thought, if I can pull this off, I think it will help redefine those numbers and remove some of the fear of aging."

And while Cook is a model on the rise herself, Joel revealed she "needed to be talked into embracing new experiences" when the idea was first pitched.

"It was definitely entertaining — a little bit of a reality TV moment," she added. "We all have our own style. And Sailor is kind of the young new little, perfect little, sporty little model. My mom is almost, I tease her, that she's ADD in terms of how much energy she has. She literally can't stop moving. And I'm still new at this and I was just trying to maintain my focus." 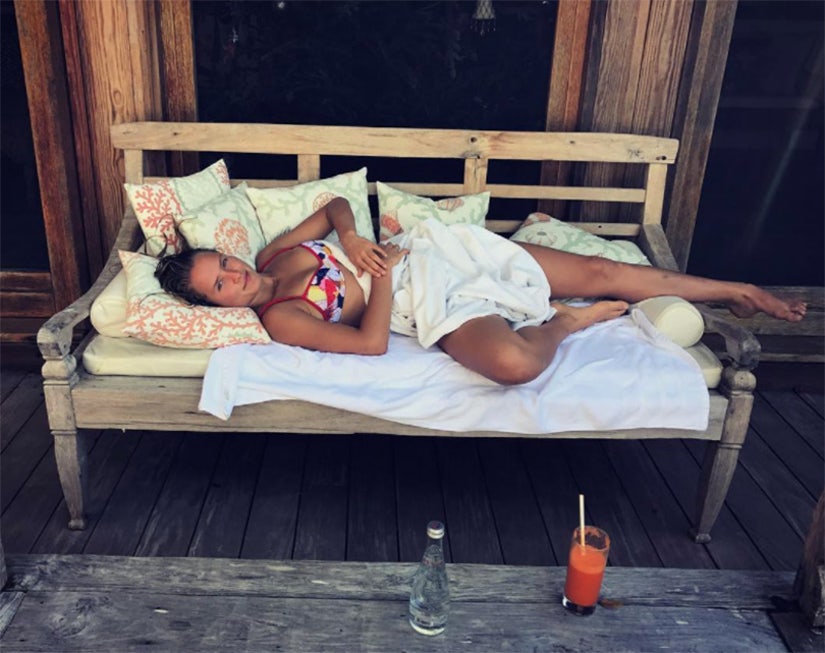