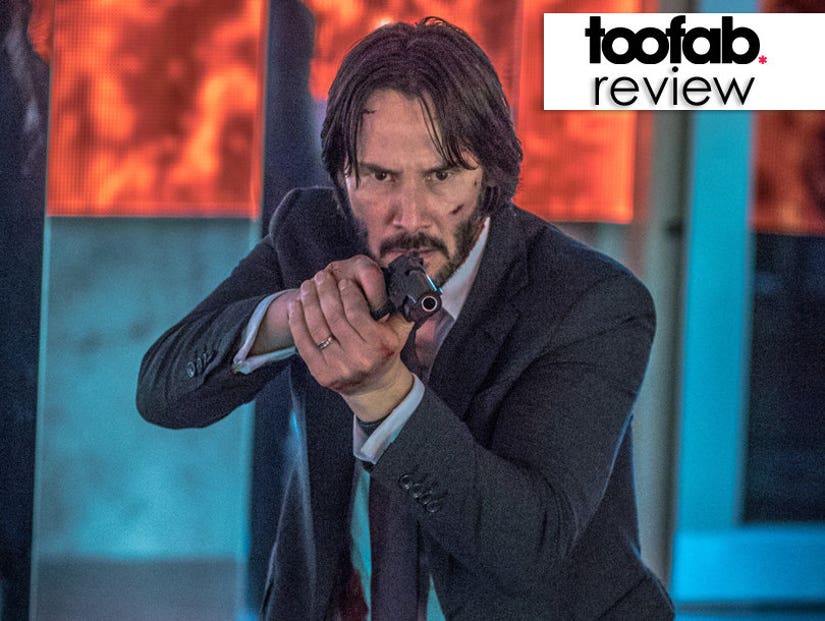 It's official: Keanu Reeves has another franchise.

The 52-year-old star's career was revitalized in 2014 with the release of “John Wick,” a ridiculously violent neon B-movie that became a surprise cult hit at the box office and with fan boys. It was a huge win for Reeves, who was coming off the failure of "47 Ronin" and hadn't been in anything really memorable since "A Scanner Darkly," or been responsible for any hit since the "Matrix" franchise.

Still, a sequel to "John Wick" seemed like a curious proposition. The original starred Reeves as a former professional hitman who, while mourning the death of his wife, is the victim of a home invasion. The idiots who rob his house stomp his beloved dog to death, and that is the final straw — he ventures back into the criminal underworld to avenge the lil pup's death, and winds up going on a rampage of revenge that ends with 84 corpses left in his wake. He's a human death machine, and kills in all sorts of creative ways. The guy is a fine shot with all sorts of guns, but he also performs sick martial arts moves and even stabs a few dudes to death with a pencil. 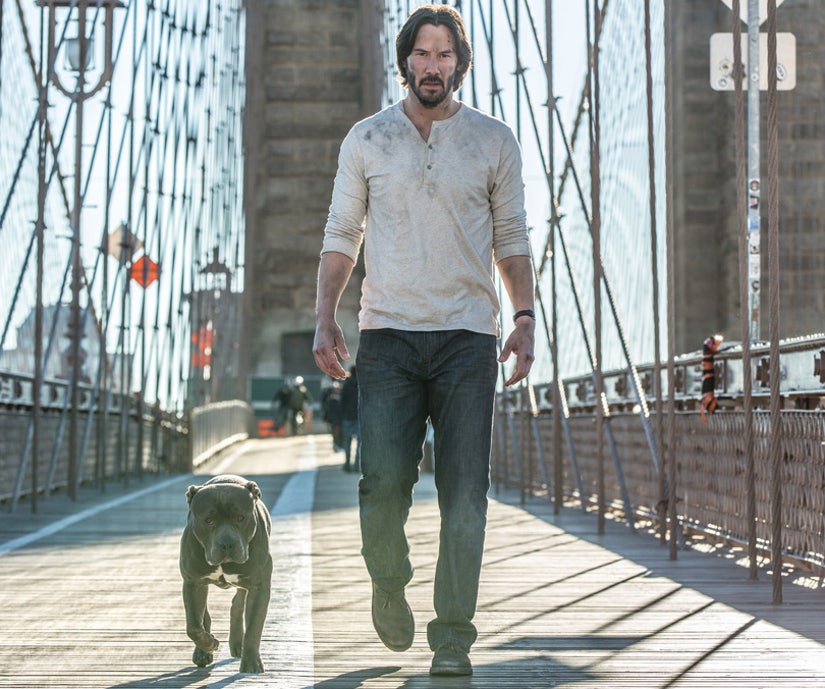 The first film ends with him finally getting his revenge, and had this been any other era in Hollywood history, it would have been the perfect ending for John Wick. But we're in the age of the sequel, and both the solid returns on the low-budget original, and fan's obsessive demands for more creative murder, led to another outing for Reeves' quiet hitman. And, if all goes according to plan, several more after that.

“John Wick: Chapter 2” is also filled with insane violence, but director Chad Stahelski, who co-directed the original, is also now concerned with building out a bigger world. The first movie was set almost entirely in New York City, while this one goes international. John is reluctantly forced to deliver on a favor called in by a crime lord named Santino D'Antonio, who wants John to go to Italy to murder his sister, Gianna. Santino's sister is about to earn a seat at the High Table, which is the crooked government of crime lords.

John doesn't want to do it, but Winston (Ian McShane), who runs the Continental Hotel, where all the shit goes down in the original movie, says that he is obligated to do so — he made a blood oath, complete with an actual fingerprint with his actual blood in an old school locket. Side note: Apparently these criminals don't love leaving official paper trails or digital records; even their text alert system, to let hitmen know about high-priced bounties, is decidedly old school.

So off to Italy John goes, where he has little trouble dispensing of Gianna. That's when things get complicated. He's now got Gianna's bodyguard, played by Common, on his ass, and the two engage in some awesome battles throughout Italy and New York; one scene in particular, where they fight past the musical accompaniment, with no background music to cover up their grunts and thuds against the pavement, is a highlight.

Things keep getting worse for John, who has all of the underworld chasing him. He gets some help from a maniac played by pigeon-loving maniac played by Laurence Fishburn (Matrix reunion!) who has eyes and ears all over the city. John takes a beating, over and over, as he fights people in subways, train stations and side streets, but like a bearded James Bond without the sex drive, he keeps on going. There's an incredible scene near the end, where John battles through a crazy hall of mirrors, and the cinematography there really stands out; it's disorienting, but in a good way, and lets the audience really feel like they're in danger alongside their hero.

The film ends by teasing yet another chapter; it's obvious that the ambition here is to build a full-on franchise. You might compare it to “The Empire Strikes Back,” the dark middle chapter of the original “Star Wars” series that expanded on its backstory. It's not that creative or expansive, obviously, but there is certainly a darkness to this film that the original did not have. It makes for a strange tone; the second chapter leans into the campiness, but also suggests that John Wick, for all his fighting skills and desire to live a normal life, will never escape this underworld. And that's obviously the hope for distributor Summit Entertainment.