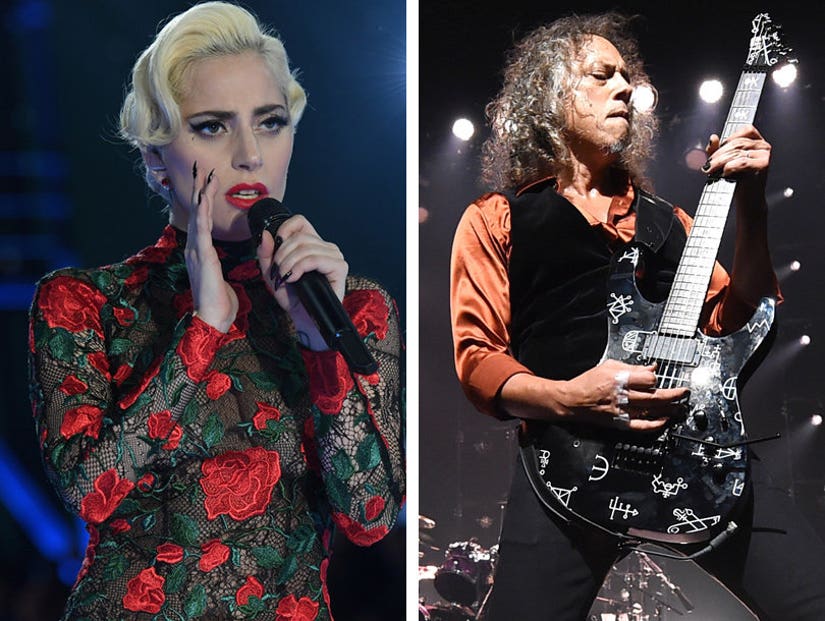 Hot off of an impressive Super Bowl Halftime Show, Lady Gaga has another big performance in store for fans.

Rolling Stone reported that the video (below) does not lie and confirmed the collaboration is happening.

Here's the leaked promo, tweeted out by a Gaga fan account.

Lady Gaga is set to perform with Metallica at the #GRAMMYs this Sunday, February 12th! pic.twitter.com/SqPDLqclBV 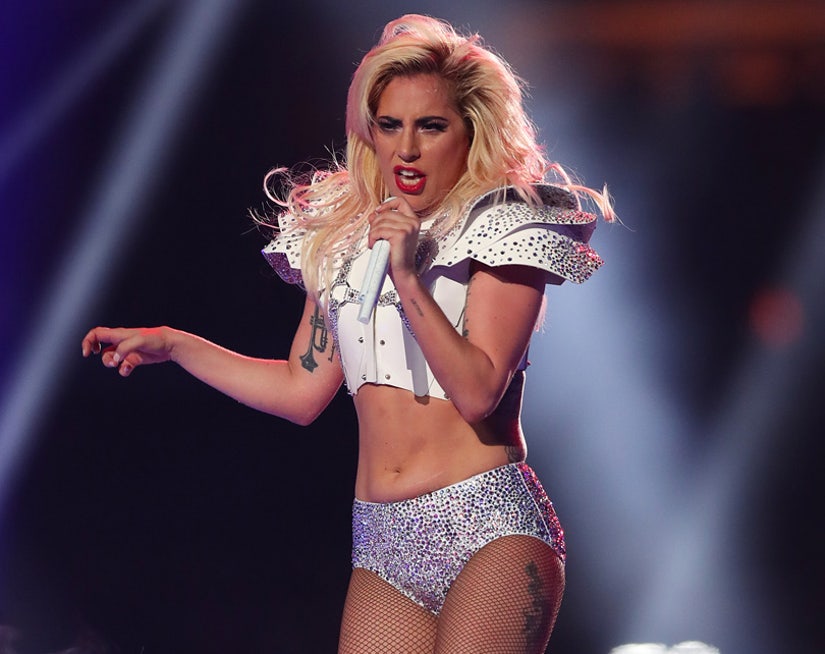