Netflix has released the first trailer for "Marvel's Iron Fist," and it should delight the legion of fans who have already binge-watched the rest of the streaming service's superhero lineup, including "Daredevil," "Jessica Jones" and "Luke Cage."

They'll all be joining forces to protect New York City in "The Defenders" eventually, but first viewers will witness the origin of Iron Fist, a.k.a. Danny Rand, a wealthy heir who was presumed to be dead after a plane crash, which claimed the lives of his parents. But there's a silver lining to this tragic story: He undergoes martial arts training in K'un L'un, where he learns to master his powers, including the ability to channel his chi into his fists.

As you'll see in the trailer (above), that means his hands are pretty powerful weapons, which is bad news for the slimy CEO of Rand Enterprises who wants to hold onto the company at any cost when Rand strolls back into town after a 15-year absence. Iron Fist won't be fighting alone, though. He has a female partner (Jessica Henwick), who appears to inflict her fair share of bruises on bad guys throughout the season.

"Marvel's Iron First," which stars Finn Jones ("Game of Thrones") in the titular role, and starts streaming on March 17. Expect to see a slew of recognizable faces from the shared Marvel universe, including Claire Temple (Rosario Dawson), who was first introduced in the first season of "Daredevil." 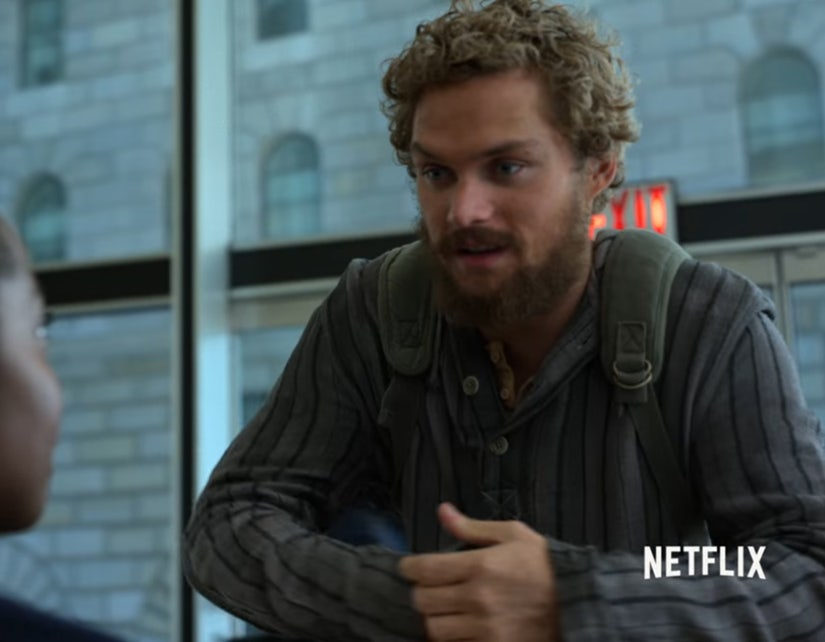