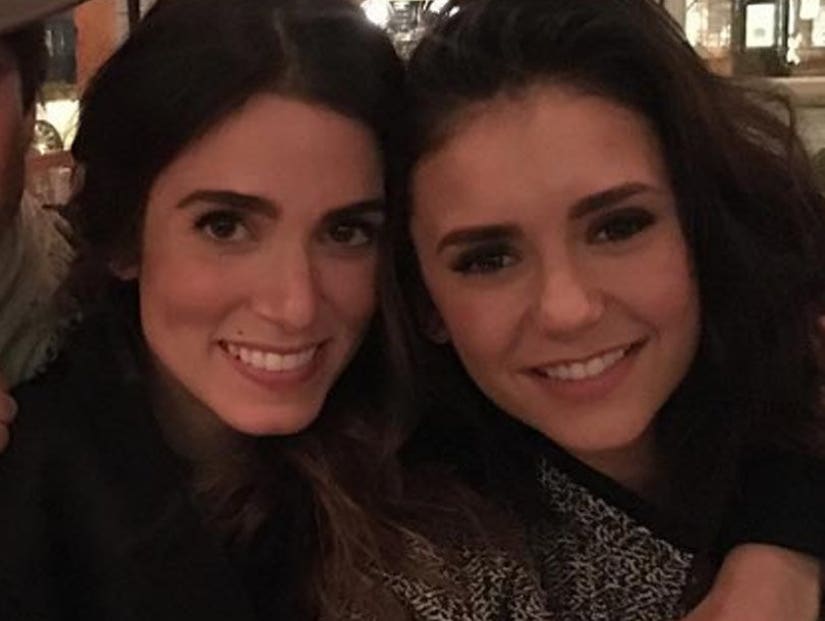 As the end of CW's "Vampire Diaries" draws near, Nina Dobrev and Nikki Reed have finally decided to vanquish those pesky reports that claim they have hated each other for years.

Reed addressed the rumors Tuesday in a lengthy Instagram post accompanied by a photo of the three actors. 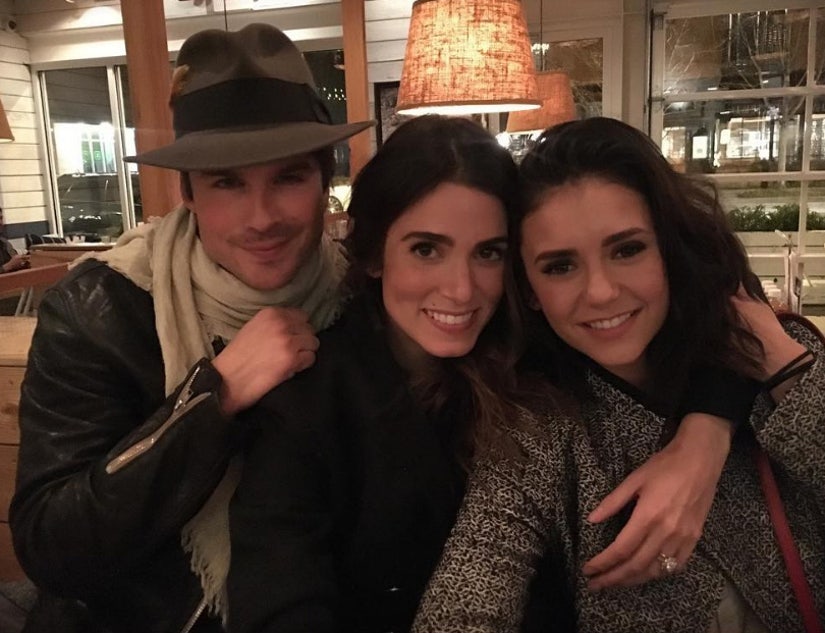 “For the last few years we thought addressing any baseless rumors with silence was the best way. Besides, who wants to respond to made up stories about "friends backstabbing friends", "cheating exes", or "cast members exiting shows" on low-brow websites like hollywoodlife that are just perpetuating trends that preceded us. Yuck. I now see that silence was taken as an opportunity to fill in the blanks with even more falsities, and juicer stories, and we, yes WE, believe we have a moral responsibility to young girls to end that narrative, because at the end of all of this, those young girls are the ones who lose. Their passion and endless devotion for a tv show is being taken advantage of, replaced with feelings of anger through divisive techniques, & even worse, their minds are being shaped & molded as their view of themselves, other girls, & what those dynamics should look like are being formed. So here's to putting an end to all those fake stories of on set jealousy, betrayal, made-up-friendships lost & women hating women. Because at the end of the day, that's what this is about: teaching girls that you have to hate other girls only breeds a generation of women who believe you have to hate other women. And that's what these magazines, websites and blogs don't understand. That is the harmful unintended consequence of their bullshit stories and we have a moral responsibility to fix that. Let's turn this page together, as we all walk into the next chapter peacefully. And finally, let's use this as an example of how important it is to stop this trend of writing horrible headlines about women, painting us as bitter, angry, insecure, heartbroken, childless, feuding, backstabbing monsters because whether we want to admit it or not, it changes the way all women view themselves. And shame on these websites for now targeting an even younger demographic, instilling this at an earlier age when girls are even more susceptible, more vulnerable and more malleable. When we write these headlines we teach hate. I've seen it firsthand. Let's shift what we put into the universe starting now, & hopefully we will start to see a shift in the way we treat each other & view ourselves.” 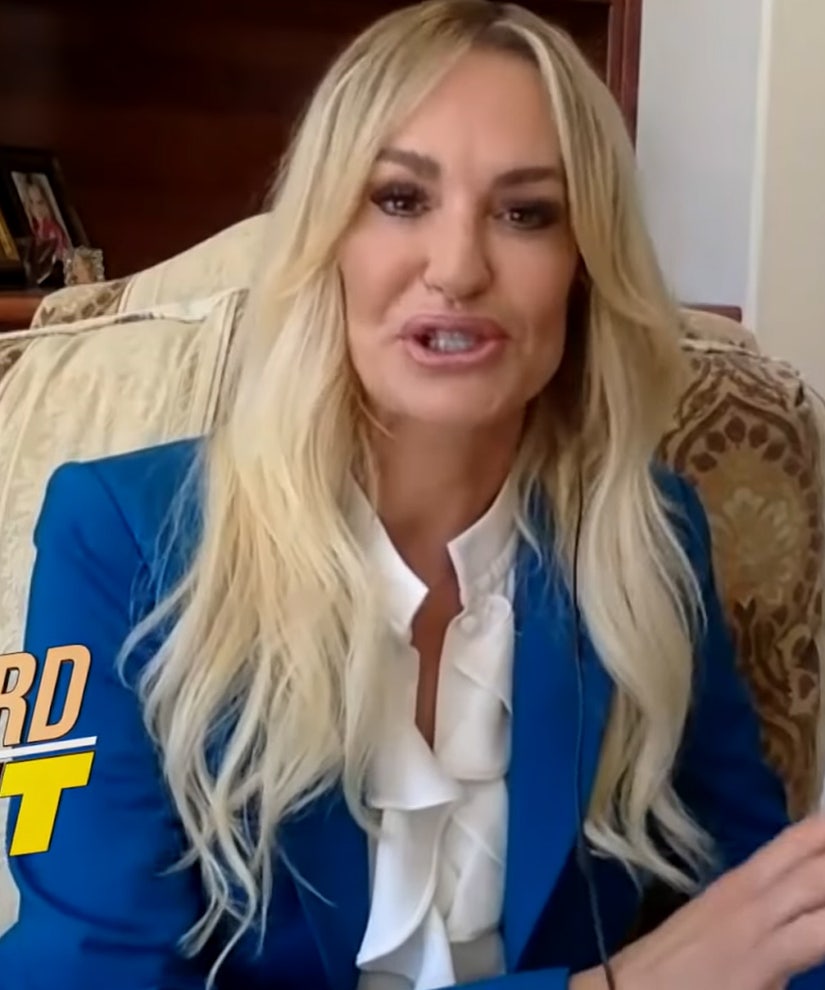 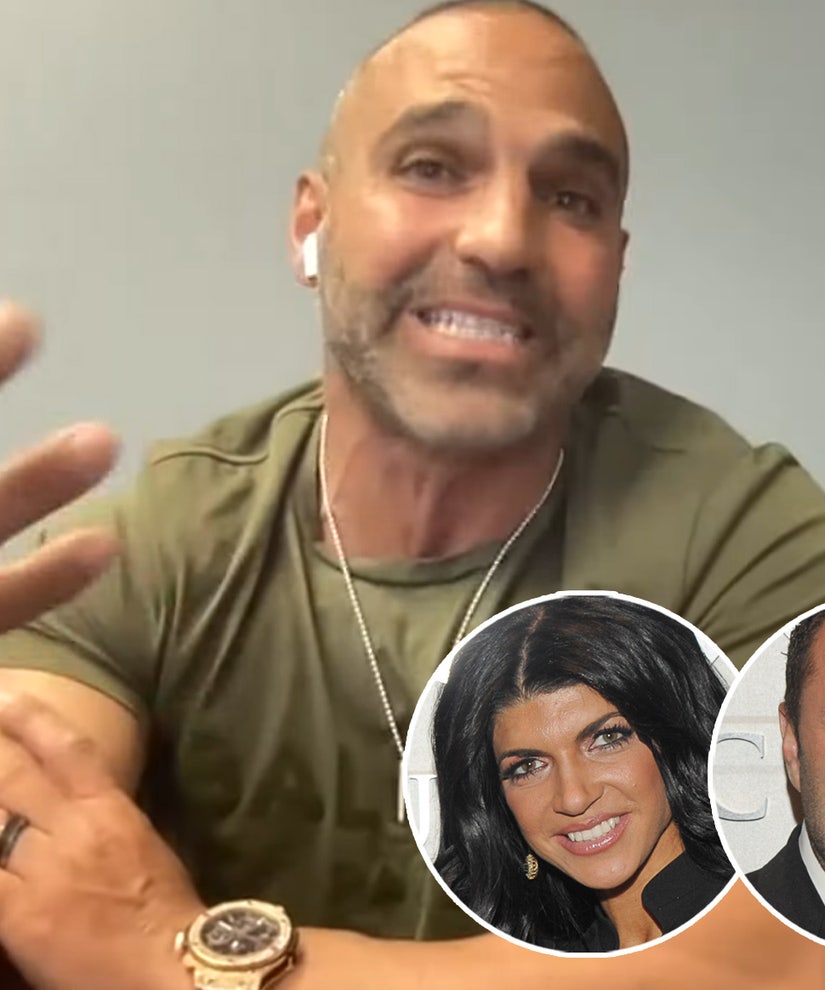