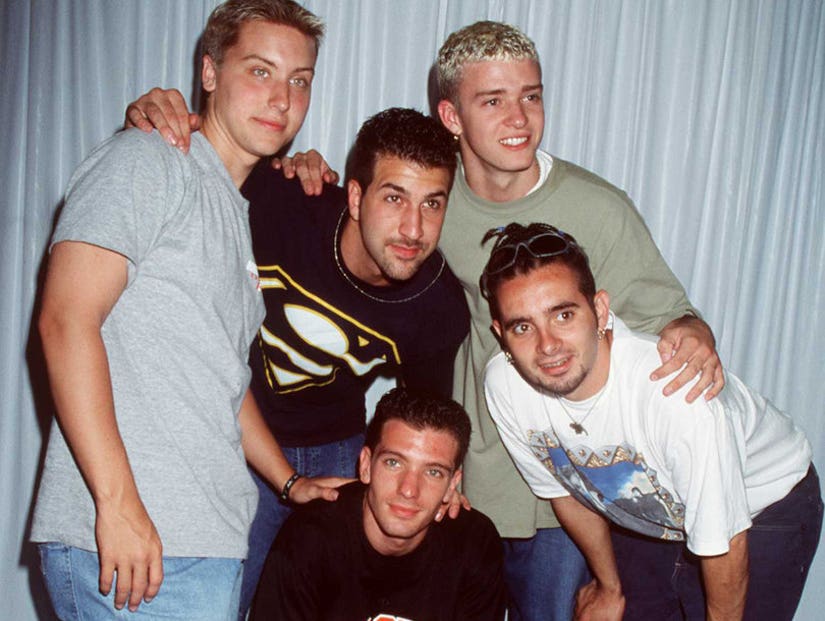 When asked why he left the boy band to go solo, JT said the insanity surrounding their every move was only part of the decision to break out on his own.

"We were on a stadium tour, and I just felt like the whole thing was too big. It started as a fun snowball fight that was becoming an avalanche," he told The Hollywood Reporter. "And, also, I was growing out of it. I felt like I cared more about the music than some of the other people in the group. And I felt like I had other music I wanted to make and that I needed to follow my heart."

Looking at the success of albums like "Justified" and "FutureSex/LoveSounds," the move ended up being a smart one ... even if fans of the band have clamored for them to get back together ever since.

The industry has been eagerly awaiting his next release, too.

"It sounds more like where I've come from than any other music I've ever made," he said. "It's Memphis. It's Southern American music. But I want to make it sound modern — at least that's the idea right now."

He also has future acting plans, telling the mag he wants "to do both things."

"I really do idolize the golden era of Hollywood, when actors were required to sing and move. But I'm just following my gut in the decisions that I make about what I'm going to do next," the "Inside Llewyn Davis" star revealed. "I'm mostly just glad this is all working out because I really can't do anything else. I'm not gifted at anything else."

On being a dad to son Silas, Timberlake explained it opened up his eyes to some "traumas" he went through int he past.

"You go through your life with your own traumas, big and small, and think, 'It's not that bad, I have a lot to be thankful for, my parents did the best they could,'" he said. "But then you have a child of your own, and suddenly it opens all the floodgates, and you're like, 'No, no, no! That childhood trauma really did f— me up!' "

"Would I want my child to follow my path? You know, I haven't been able to answer that question in my mind," he added. "If he wanted it bad enough, I suppose I could teach him a lot about what not to do." 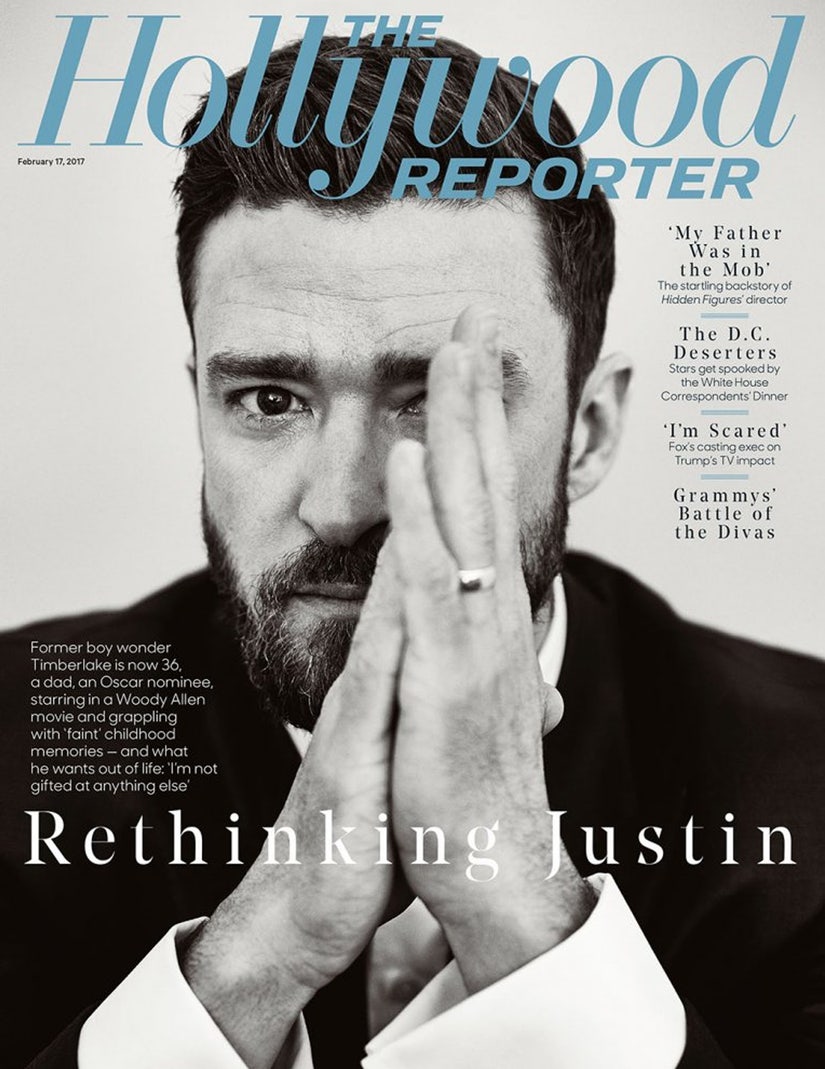