Somethin's a stirrin' for the ladies of Litchfield Penitentiary, but we're not exactly sure what because Netflix just released the most vague teaser ever.

"Orange Is the New Black" season 5 will premiere June 9, and since the preview tells us nothing except that Daya (Dascha Polanco) is threateningly holding the gun she was left off holding at the end of season 4, let's review what led up to said scenario.

If you didn't cry during the last episode of the last season, you need to ask yourself: “Am I even human?” 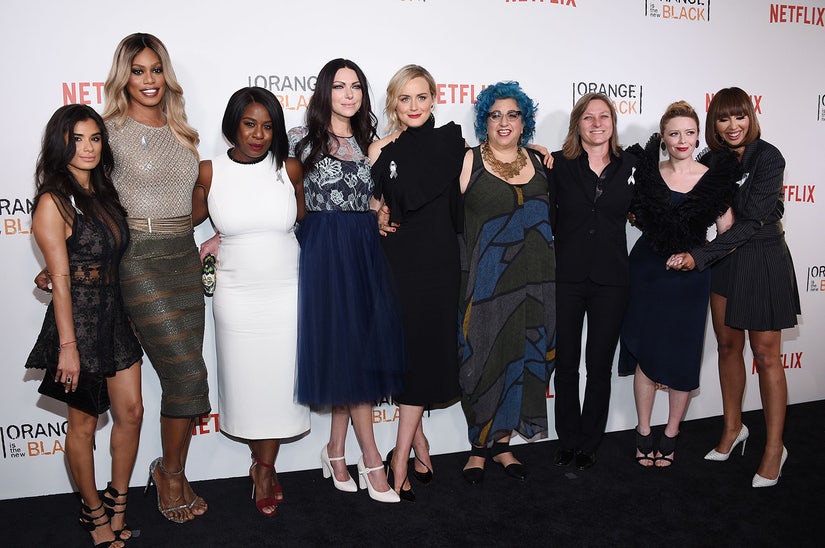 Poussey (Samira Wiley) – a black, female prisoner, was killed by Baxter Bayley (Alan Aisenberg) – a white, male guard, during the media's peek coverage of the #BackLivesMatter movement. He accidentally suffocated her in an attempt to settle down a prison-wide riot that ensued in the Litchfield cafeteria. The dramatic scene made quite the political statement, and it was the most shocking episode to date.

What we can expect come June: LOTS of racial tension, more prison riots and a half-devastated, half-enraged Taystee (Danielle Brooks).