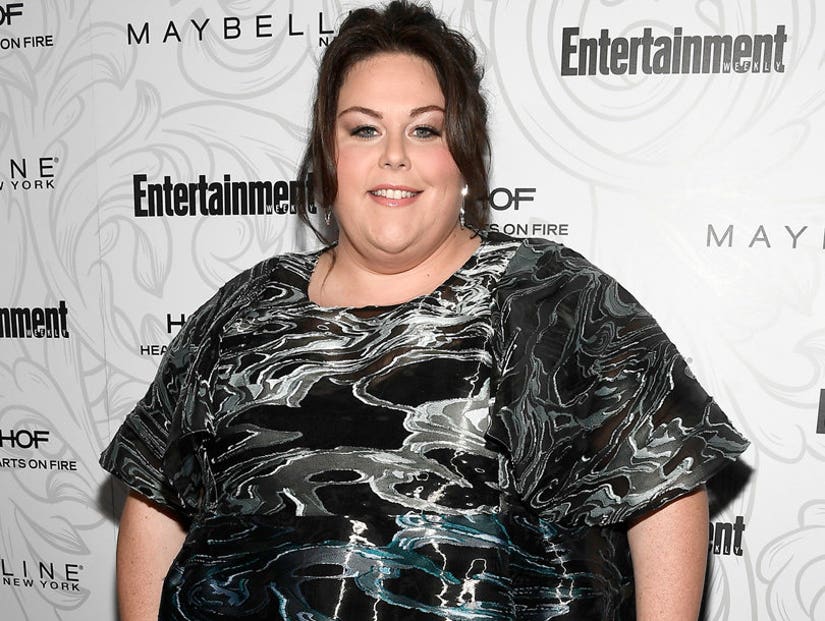 Losing weight is no easy task, but "This Is Us" star Chrissy Metz managed to lose 100 pounds by following two simple steps.

“All I did was eat a 2,000-calorie diet and walk 20 minutes a day," she told People for her cover issue chronicling her journey from "eating my feelings" to working for a "fit, healthy body."

Metz, who plays a character struggling with her weight on the hit NBC drama, revealed in the interview she gained that 100 pounds during a bout with depression before scoring her breakout role as Ima 'Barbara' Wiggles on FX's "American Horror Story: Freak Show." Her internal turmoil was taking a toll externally, and it culminated in a panic attack that sent her to the hospital on her 30th birthday. The blessing in disguise resulted in doctors orders to lose weight.

Also Read: Chrissy Metz Survived Off Dollar Store Ramen Noodles, 81 Cents in Bank Until 'This Is Us' Break

Her effort to lose weight coincided with her gig on "AHS," for which she had to wear a fat suit, something she described as a "sobering" experience.

“I thought, 'What if I become that heavy and can't walk around or get stuck in the doorframe? I was like, 'I don't want this for me,'" she said.

Also Read: "This Is Us" Star Chrissy Metz Says It's In Her Contract to Lose Weight

Now her real-life struggle to slim down mirrors her character's on "This Is Us," and she uses her experience to her advantage.

"You have to use what you have, and I wouldn't have this role if I had already lost weight," she says. "Now it's about telling a story of a woman struggling with her weight, just as I have and still am."

Despite previous comments that weight loss was "in our contract" as its "in the trajectory of the character," she did clarify her effort to slim down is “not for anybody but myself."

"I want to have a fit, healthy body and not have to be put in a box," she said. "I don't want to be limited by anything." 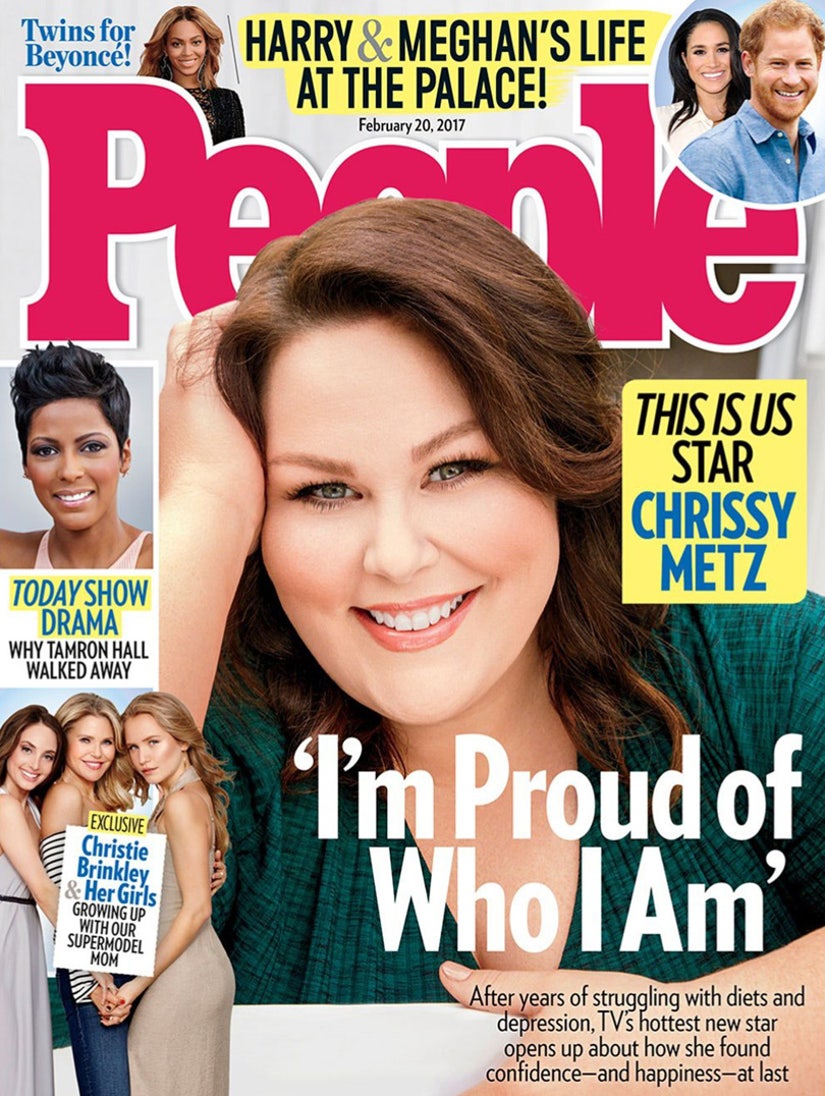