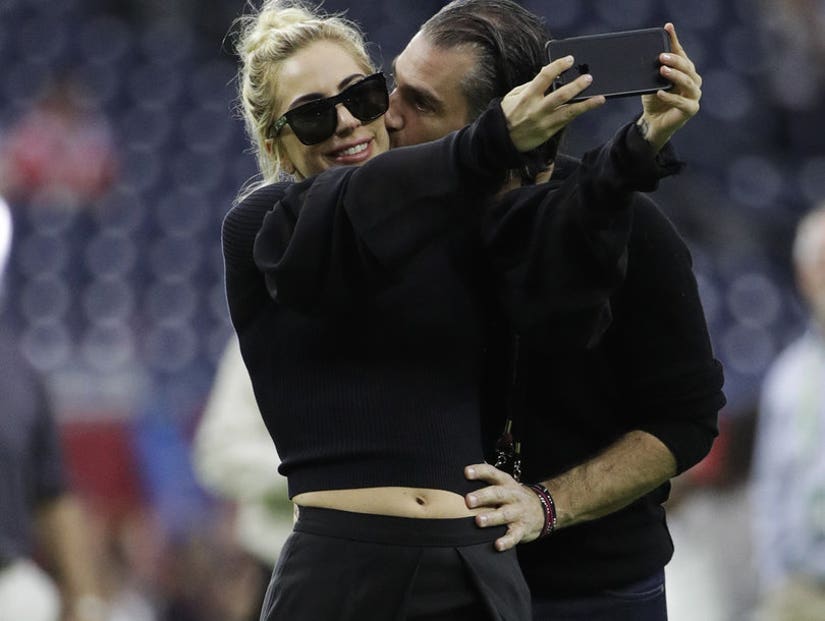 Lady Gaga reportedly has a new boo: her own agent, Christian Carino.

The two were first spotted at a Kings of Leon concert on Jan. 28, before they were photographed sharing an innocent (but very public) smooch in the middle of the field at Super Super Bowl LI on Sunday.

See more: See Lady Gaga's Super Bowl Halftime Show -- And What Everyone Is Saying About It (Video & Photos)

But who is this guy? Here's what we know about the "Million Reasons" singer's beau so far: 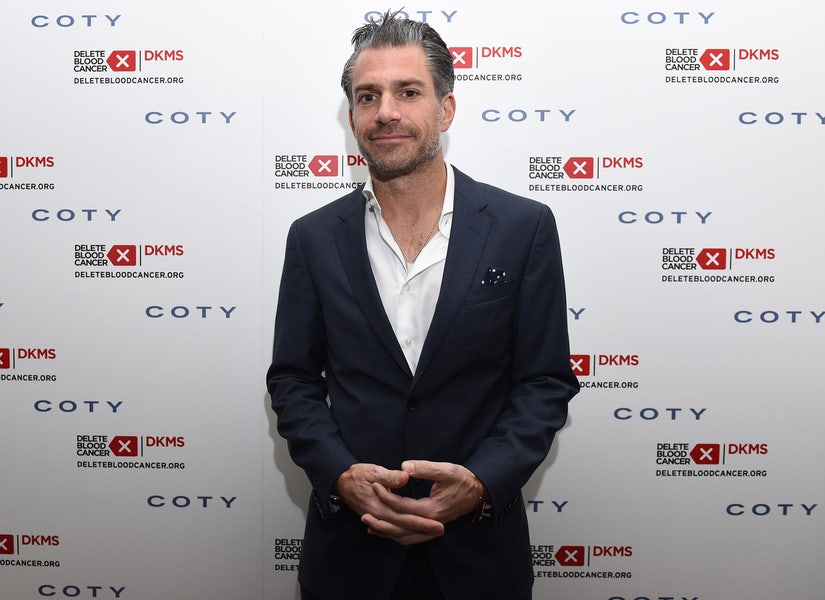 The new romance comes after Gaga and her "Chicago Fire" ex called off their engagement back in July.

The new pairing was first reported by PEOPLE.