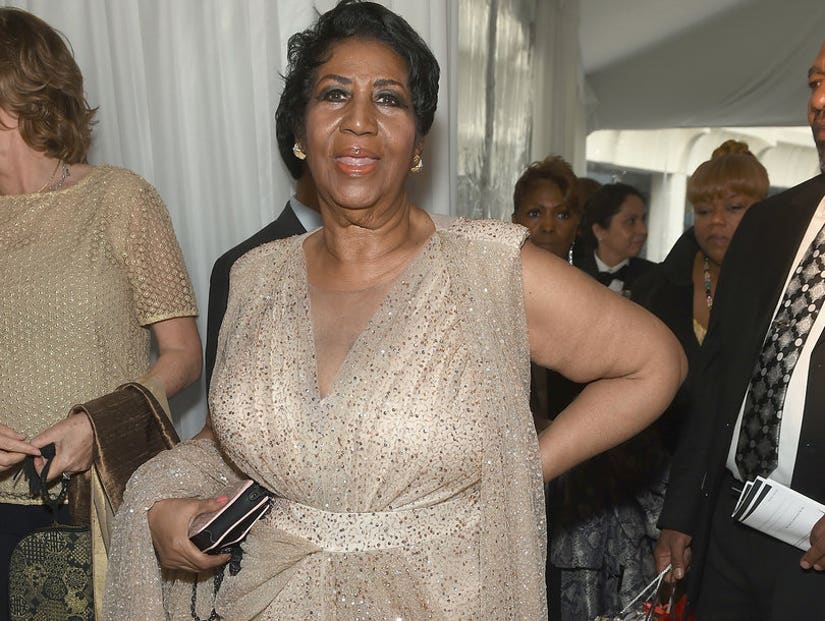 Aretha Franklin will drop the mic before the end of the year, and the Queen of Soul plans to go out on a high note by releasing one final album before October.

“I must tell you, I am retiring this year,” she announced Thursday on Detroit's WDIV Local 4.

"I feel very, very enriched and satisfied with respect to where my career came from and where it is now,” the 74-year-old singer said. “I'll be pretty much satisfied, but I'm not going to go anywhere and just sit down and do nothing. That wouldn't be good either.”

She told the station that she plans to record her final album in the city it will honor – Detroit. The album will also feature production by friend and colleague Stevie Wonder.

Franklin did add that she wouldn't be opposed to doing "some select things" after retirement.

Although Franklin has suffered some recent health problems, she survived 2016 - the terrible year the world lost Prince, David Bowie, Carrie Fisher and Debbie Reynolds (to name just a few) - and that's what really matters.

Here's are five of the living legend's most iconic moments:

Remember that time she brought former President Barack Obama (and all of us) to tears at the 2015 Kennedy Center Honors when she sang “Natural Woman” AND played the piano?

Here she is SLAYING Adele's “Rolling in the Deep” during a 2014 appearance on the “Late Show with David Letterman.”

Check out a young Aretha in the 1980 musical film, “The Blues Brothers,” where she sang her hit “Think.”