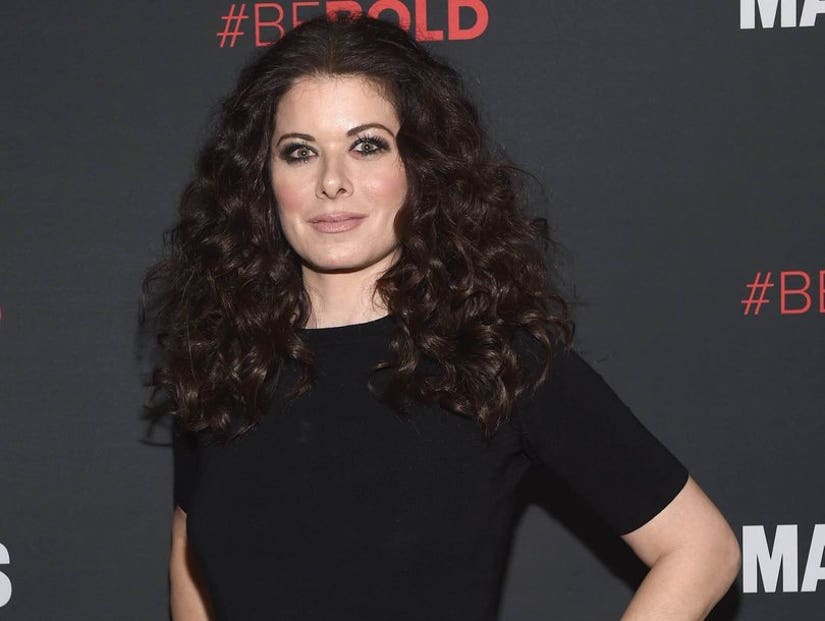 “Your job is to get naked and to say the lines. That's it,” Messing recalled Arau saying on set while she was speaking at the MAKERS Conference in California this week.

Messing, best known for NBC sitcom "Will & Grace," was 25 years old when she co-starred with Keanu Reeves in the 1995 romantic drama "A Walk in the Clouds." According to the actress, the director sprung a nude scene on her that wasn't part of the deal when she accepted the job. When she asked for an explanation, she said Arau dismissed her with the line above.

Shooting the scene wasn't any more pleasant either, as Arau insisted he needed to "set" the sheet covering her body.

“He lifts it, scans my naked body, then drops the sheet on top of me like a used Kleenex. He walks away without a word,” the actress said. Despite the director's insistence she be nude for the shoot, the only part of her body on display in the finished film is her back.

“The whole thing was a power play, a game,” she said. “And the goal, to demean me, to strip me of my power and make me feel on a cellular level his dominance over me.”

Messing also recalled the filmmaker criticizing her nose during the shoot. “How quickly can we get a plastic surgeon in here? Her nose is ruining my movie," Messing said in her lively account of the incident.

Messing remembered feeling "frozen, horrified, mortified" at the time, as well as "deep shame" for her Jewish heritage when Arau asked her to "hide her nose from the camera" during the close-up kissing scene with Reeves.

"I went into my trailer and cried," Messing said. "I felt ugly. I felt like garbage."

Arau's manager did not immediately respond to TooFab's request for comment. Watch Messing share the story in theatrical fashion in the video below. 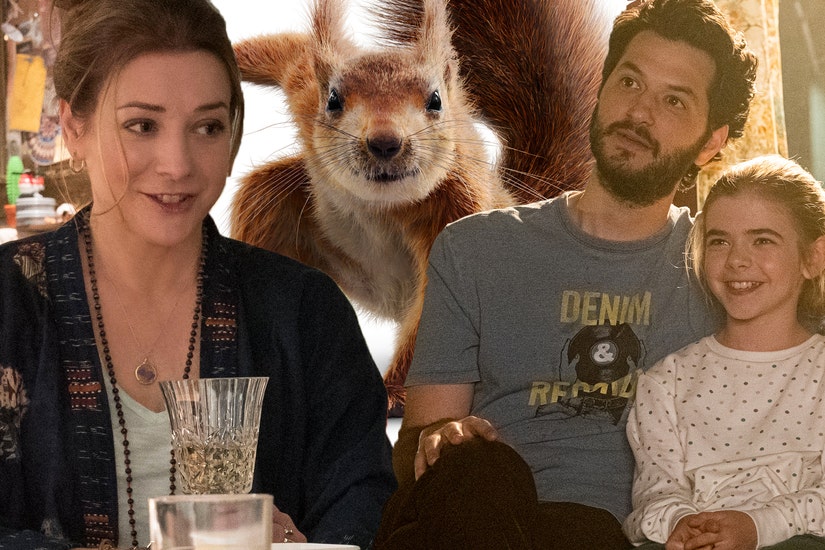 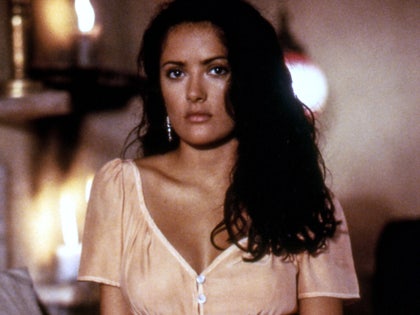 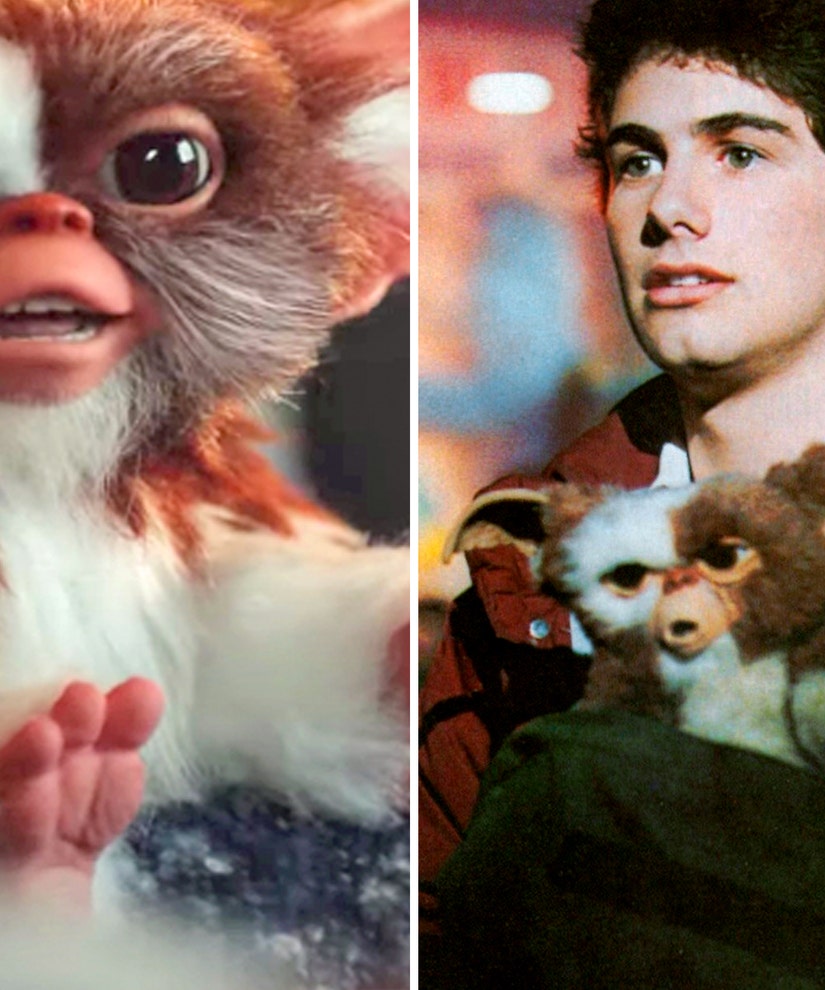 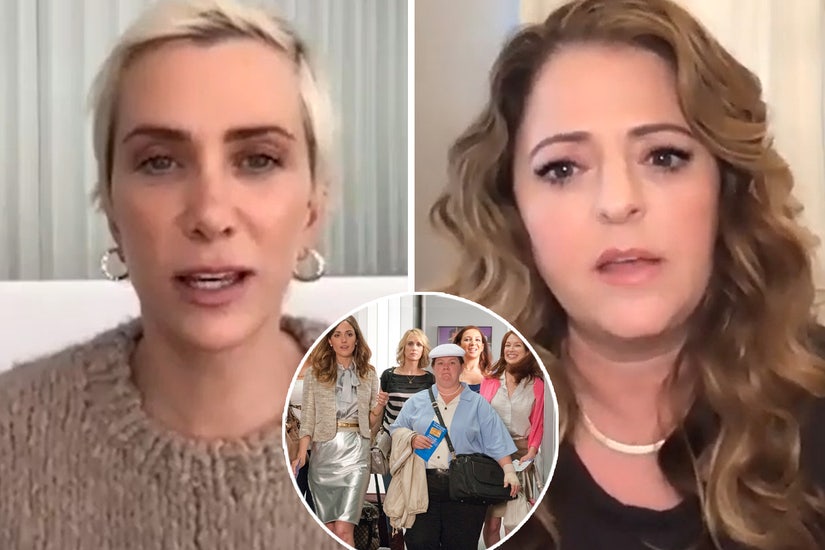