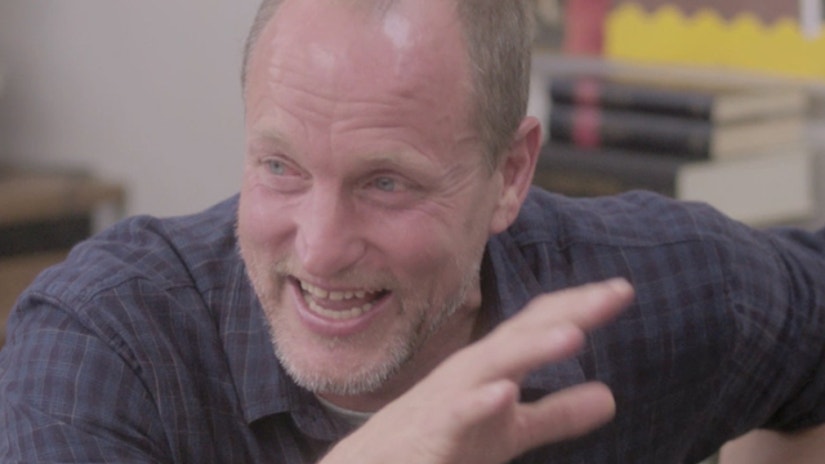 Uncontrollable laughter gets even the best of them, as this video of Woody Harrelson on the set of "The Edge of Seventeen" proves.

In TooFab's exclusive clip from the movie's gag reel, Woody absolutely loses it while filming with co-star Hailee Steinfeld. We're told the two in the middle of a scene where Woody asks Hailee's character, "Do you know what it's like to actually have a life?" Hailee couldn't remember her line, so she just responded "No."

With that, Harrelson completely lost it, with Steinfeld and the entire crew joining in as the giggle fit became infectious.

Watch more from the film's bloopers above. The full reel will be included on the home video release for "The Edge of Seventeen," on Blu-ray and DVD on February 14.