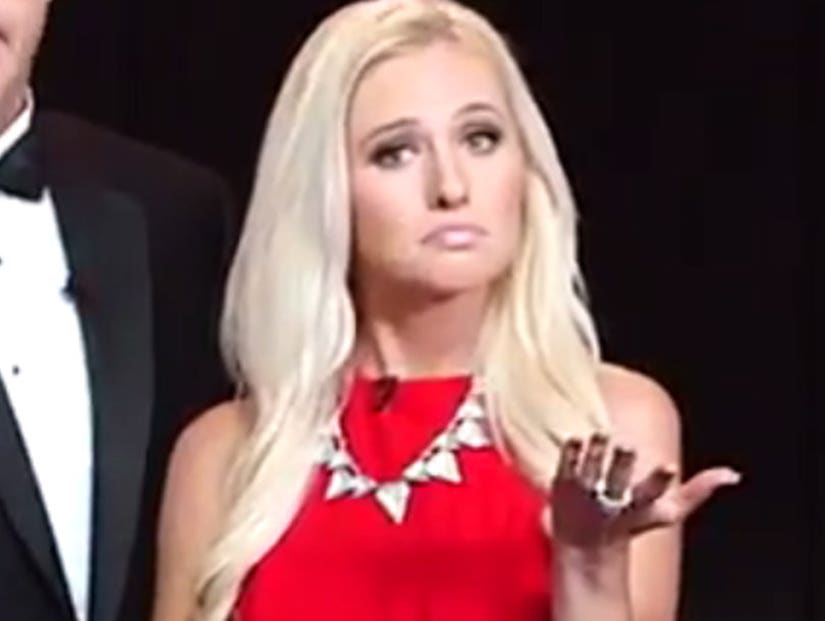 Tomi Lahren and her TheBlaze colleague Doc Thompson are offering an alternative to the 89th annual Academy Awards – the Snowflake Awards.

The award show even has its own website. The homepage reads: “The Snowflake Awards was established to honor notable hypersensitive citizens, those who, when subjected to the slightest pressures of life, begin to melt! Please help us salute the fragile, frail, and feeble famous by voting for your favorite snowflakes below.”

Yes, you can even order your own Snowflake Award trophy.

One can only assume Meryl Streep was the inadvertent catalyst to this Oscars “alternative.” She received the Cecil B. DeMille award for lifetime achievement earlier this year at the Golden Globes, and her acceptance speech left many, like Lahren, all sorts of angry.

“This instinct to humiliate, when it's modeled by someone in the public platform, by someone powerful, it filters down into everybody's life, because it kind of gives permission for other people to do the same thing,” Streep said, insinuating she was referring to an incident in which Donald Trump seemingly ridiculed a disabled reporter. “Disrespect invites disrespect. Violence incites violence. When the powerful use their position to bully others, we all lose.”