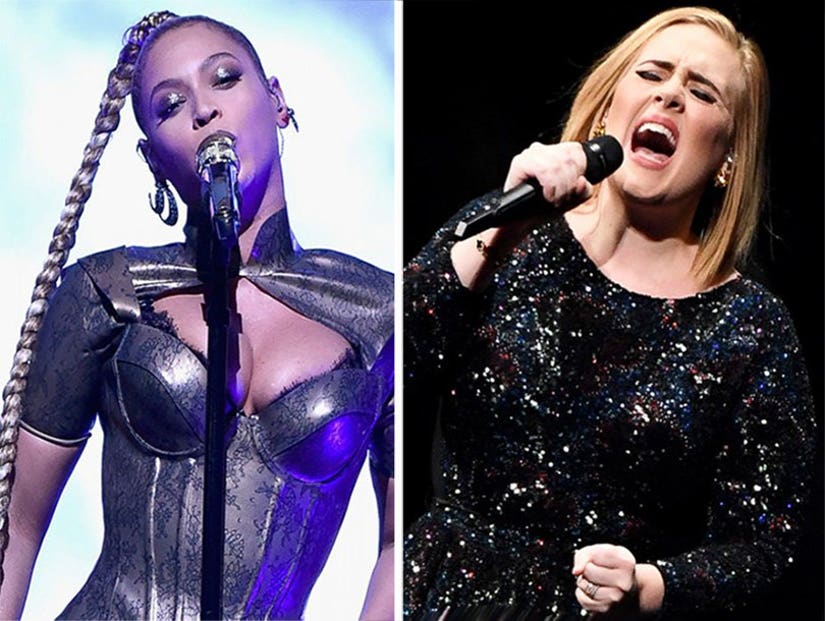 Just ahead of the music industry's biggest annual evening, see TooFab's guide to everything you need to know about the 2017 Grammys, with coverage kicking off on Sunday at 3 p.m.

Here's what we know so far:

Comedian and actor James Corden will be hosting the show live from the Staples Center in Los Angeles at 5 p.m. PST/8 p.m. EST on Sunday, Feb. 12. About his hosting gig, Corden told the LA Times: "I'm completely underqualified. My point is that maybe you don't need to be qualified for this gig. My qualification is that I'm a massive fan of everybody in that room, and I'm going to try and share that with the audience."

Everyone from Katy Perry to Beyoncé will be giving what's sure to be stellar performances on Sunday night. Some of the other performers include:

See TooFab's comprehensive list of this year's nominees and what they're nominated for in the gallery (below). 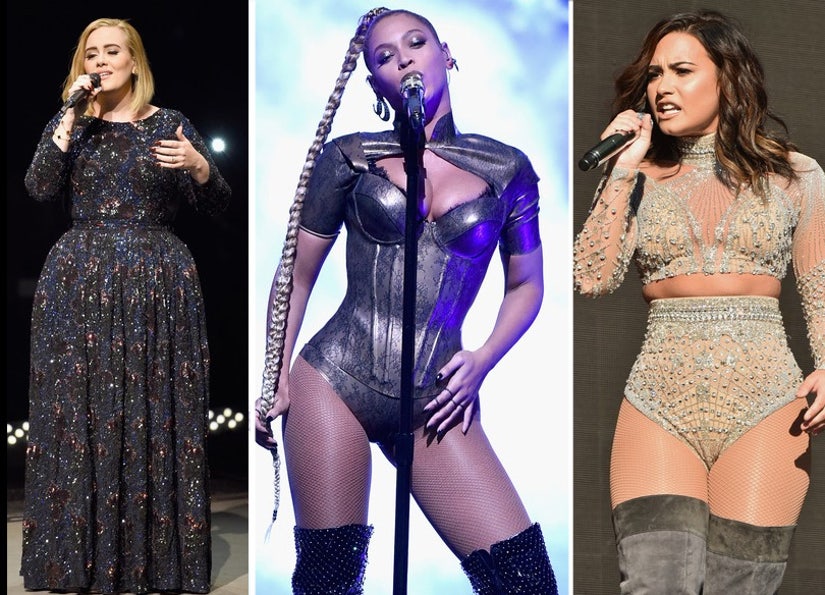 2016 saw the deaths of so many musical icons like David Bowie, George Michael, Prince, Leonard Cohen, Glenn Frey and many others. The Grammys have a history of producing tributes to the fallen stars, but show producer Kenneth Ehrlich told Rolling Stone that there will be a fine balance between honoring the late musicians and continuing to celebrate those nominated for awards. "You've got a lot of people incredibly excited about being nominated," Ehrlich told the magazine. "I don't want to deny them by devoting a third of the show to people who've passed away."

TMZ reported that Beyoncé will be "taking it easier than normal" due to her pregnancy, and that "there will be an elaborate digital screen onstage," which will "create movement that will cover the slower pace onstage." TMZ also reported that there will be cameos during the Queen's performance.