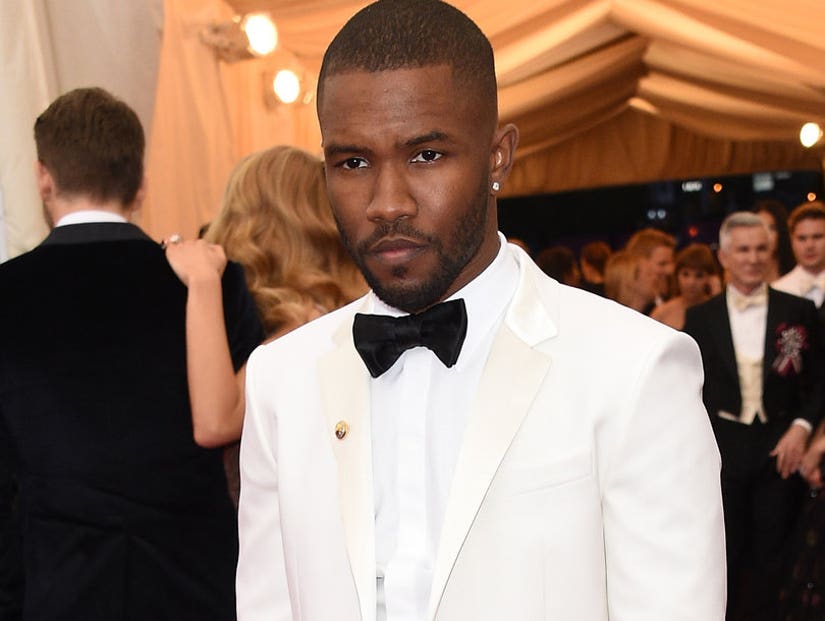 Frank Ocean is firing back at the Grammy producers who said the "Thinkin Bout You" singer will not be performing at this year's award show because his 2013 performance was "not great TV."

"Yea, yea, my 2013 performance at the Grammys was absolute s---," he wrote in a letter posted to Tumblr. "You think that's why I kept my work out of the Grammys process this year? Don't you think I would've wanted to play the show to 'redeem' myself if I felt that way?"

Ocean originally wanted to participate in music's biggest event to honor the programmed Prince tribute, but he is now among the many performers such as Kanye West and Justin Bieber who are boycotting tonight's festivities for various reasons including possible racist issues.

"And you know what's really not 'great TV' guys? '1989' getting Album of the Year over 'To Pimp a Butterfly'," he wrote about Taylor Swift and Kendrick Lamar's albums. "Hands down one of the most 'faulty' TV moments I've seen. Believe the people. Believe the ones who's rather watch select performances from your program on YouTube the day after because your show puts them to sleep."

Towards the end of his rant, Ocean offered a proposition to the producers: "If you're up for a discussion about the cultural bias and general nerve damage the show you produce suffers from, then I'm all for it."

Ocean missed the September 30th deadline for his album to be considered for a Grammy award.