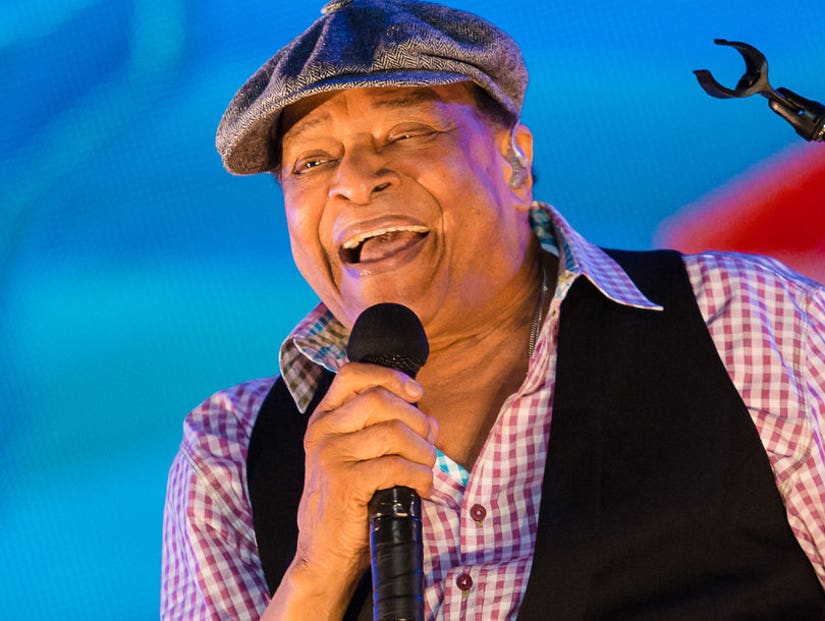 Grammy Sunday started off on a somber note with the death of jazz singer Al Jarreau, who died in a Los Angeles hospital hours before the Recording Academy's 59th annual award ceremony kicked off at the Microsoft Theater. He was 76.

Jarreau, a seven-time Grammy winner whose career spanned over 50 years, announced his retirement earlier this month after being hospitalized for exhaustion. His social media accounts and website announced his death Sunday morning, but did not reveal a cause of a death.

In another statement, his team thanked "everyone who attended his concerts, and listened to his albums."

"He needed you, and you always were there for him, for more than 50 years," a message to fans read. "He was thankful for you every day, and did his best to show that to each of you."

"To young people everywhere, especially the musicians he was grateful to meet at school workshops, musical competitions, residencies, and at concerts: From you, Al asks a favor. Please find any artistic thing that you can do with passion, and do it," the statement continued. "With art in your life, you will be a better family member, neighbor, friend, and citizen. Finally, to Al Jarreau: Thank you Al, from all of us. You completed your ministry in a beautiful and gracious way. Godspeed… you've earned it."

#ALJarreau passed away this morning He was in the hospital, kept , kept comfortable by his wife, son, and a few of his family and friends. pic.twitter.com/8S6ozLvfKZ

The Milwaukee native's biggest single was 1981's "We in This Love Together," sang the theme for Bruce Willis TV hit "Moonlighting," and was one of many vocalists on 1985 hit "We Are the World. He is remembered fondly as a musician who wasn't afraid to crossover into other genres, and is one of the few to have won a grammy in jazz, pop and R&B categories.

Time Magazine once credited him as the "greatest jazz singer alive."

Concord Records President John Burk said in a statement, “We feel very fortunate to have worked with Al, one of the most distinctive and extraordinary vocalists in the music. He was truly a force of nature and a beautiful human being that will be fondly remembered and deeply missed by us all.”

A number of stars of across music, film and TV expressed their condolences.

#AlJarreau had a mellifluous voice. Soothing. beautiful. Gone forever may you rest in peace!

LEGENDARY Al Jarreau has passed. I was inspired by his music & his voice-so different & so unique. My condolences to his family. #aljarreau pic.twitter.com/G2kw0BW01R