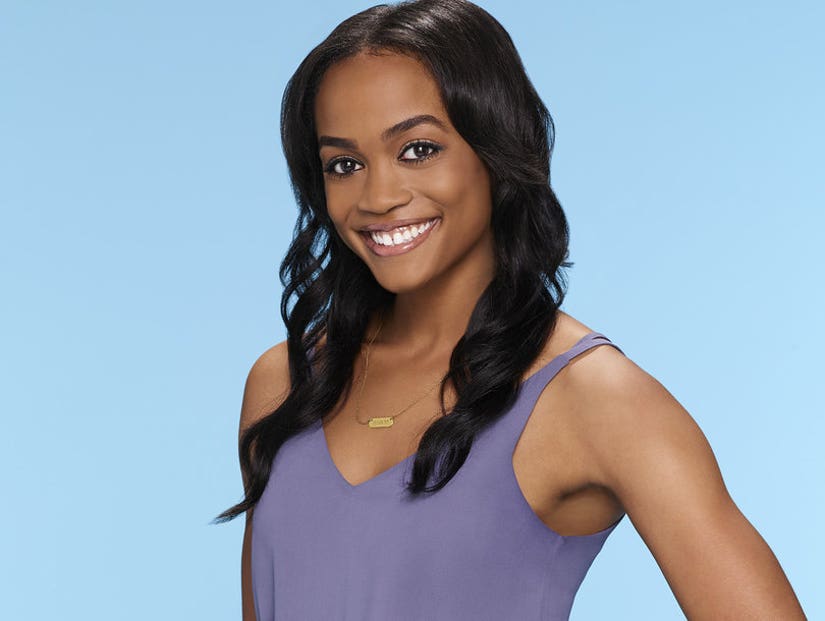 ABC's "Bachelor" franchise is about to make history.

An insider close to production of the show told TooFab that Rachel Lindsay, who is a contestant on the current edition, has been cast as the first black Bachelorette in the show's 33 season history.

The Dallas attorney is expected to be announced as the new Bachelorette on Monday's Jimmy Kimmel Live! immediately after the newest episode of "The Bachelor."

Rachel, who is still in the running for Nick Viall's final rose announces her next move way ahead of when ABC usually makes the confirmation. Normally, the series shares details of the next lead on the last leg of the season.

Rachel received Vaill's first impression rose and has consistently been a front runner on the show, gaining praise from "The Bachelor" and "The Bachelorette" alum for her smart and confident demeanor.

After years of avoiding controversy surrounding the lack of diversity on the show, ABC's choice to cast Rachel, and to announce it early, will not only hush-up naysayers, but is also certain to drive in viewership for the next season.