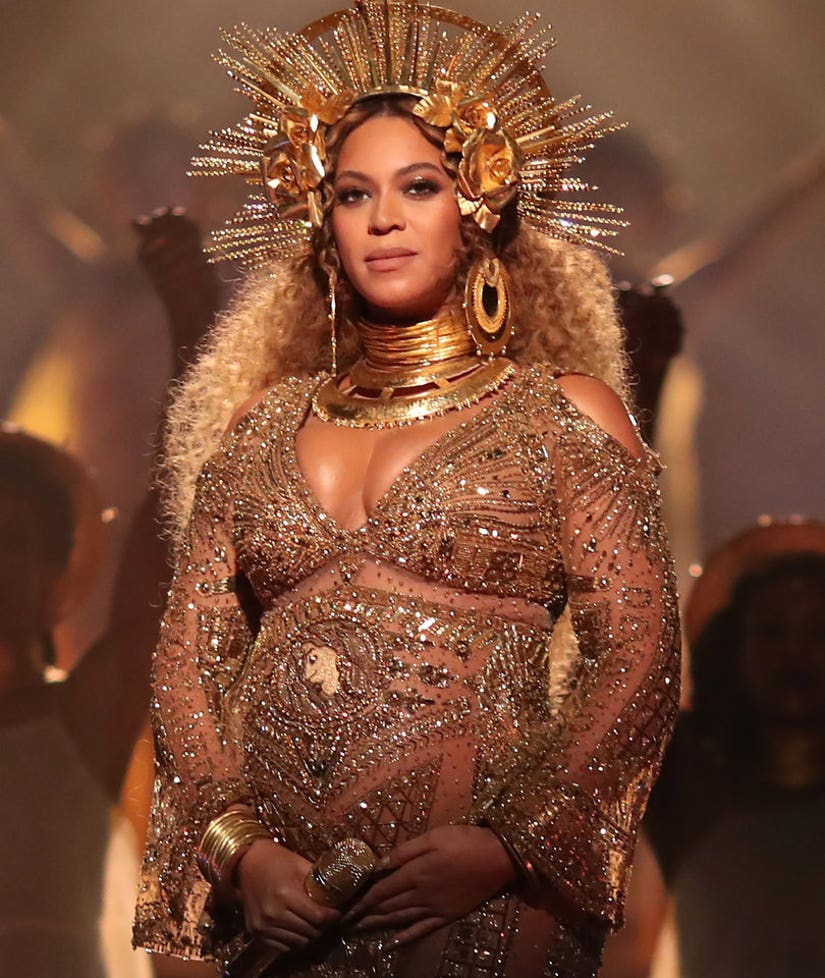 Beyoncé gifted the world with new music videos for "Sandcastles" and "Love Drought" after her stunning Grammys performance on Sunday's telecast.

The standalone videos are part of her 2016 visual album "Lemonade." Last year, Beyoncé shared "All Night," "Daddy Lessons," "Sorry" and "Hold Up" individually.

During the Grammy Awards, Queen Bey won the award for Best Music Video for "Formation" and and then subsequently dropped the two videos for the medley she performed at the show.

Sunday's releases aren't actually the first time fans have seen the videos. The same footage was featured on HBO's "Lemonade" film in 2016. "Sandcastles" and "Love Drought" mark the fifth and sixth individual videos to be released from the album. The videos were formerly available to Tidal subscribers, but can now be viewed for free on Beyoncé's Vevo.