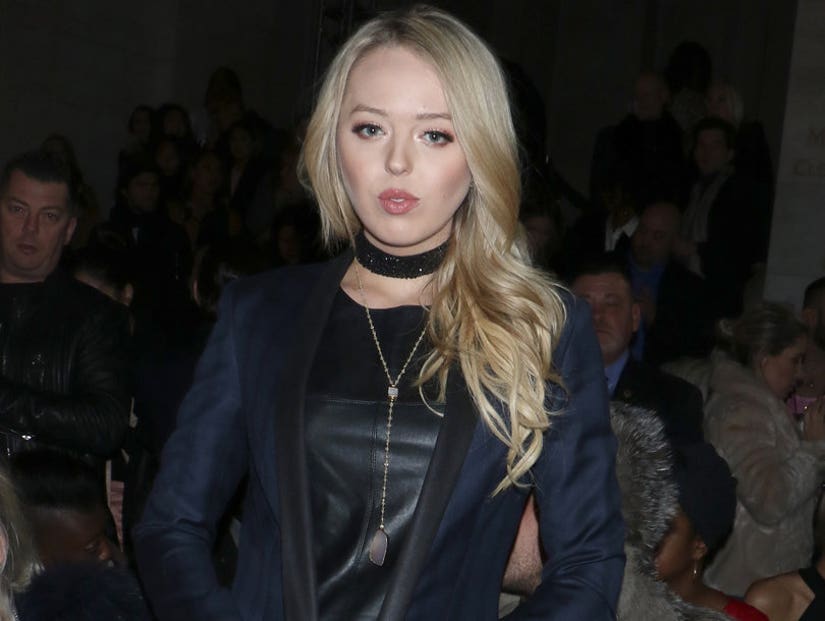 Tiffany Trump was apparently the black sheep of New York Fashion Week on Monday night when she was spotted alone in front row at the Phillip Plein show.

According to a number of fashion editors at the event, guests were creating seating havoc by actively trying to avoid sitting next to the president's daughter.

A spokesperson for Trump has not yet responded to TooFab's request for comment.

“Nobody wants to sit next to Tiffany Trump…so they moved seats," Binkley said.

Nobody wants to sit next to Tiffany Trump at Philipp Plein, so they moved and the seats by her are empty. pic.twitter.com/XcxNYI6Kf8

A number of reports surfaced later from other fashion editors claiming that seating arrangements were a "shit show" because everyone was switching out of their assigned seats to move away from Tiffany Trump.

Seating shitshow at Philipp Plein because no editors want to sit near Tiffany Trump. SHOCKER.

We moved and are down the hall. Come thru. https://t.co/3LxKU4Td7D

See more: Grammys Bash Trump: All the Music Stars Who Spoke Out Against POTUS

According to a source close to Trump, Tiffany's main concern for the night was avoiding Madonna, who has been an outspoken critic of Trump. She most recently said she thought about blowing up the White House during a fiery speech at January's Women's March in Washington D.C.

“She left discreetly before the dinner because Madonna hasn't been so nice to her and her father,” the source told PageSix.

In photographs taken later, it appears that Trump is sandwiched between her two friends, making it less obvious that the she was being heavily avoided but the fashion crowd. 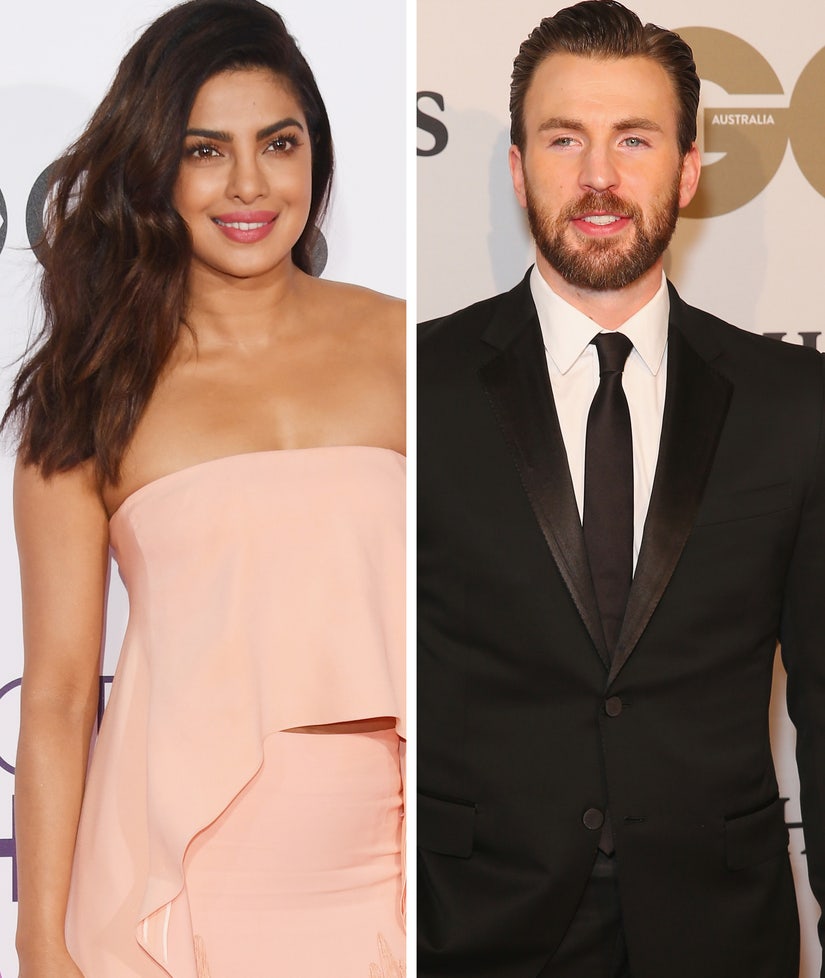