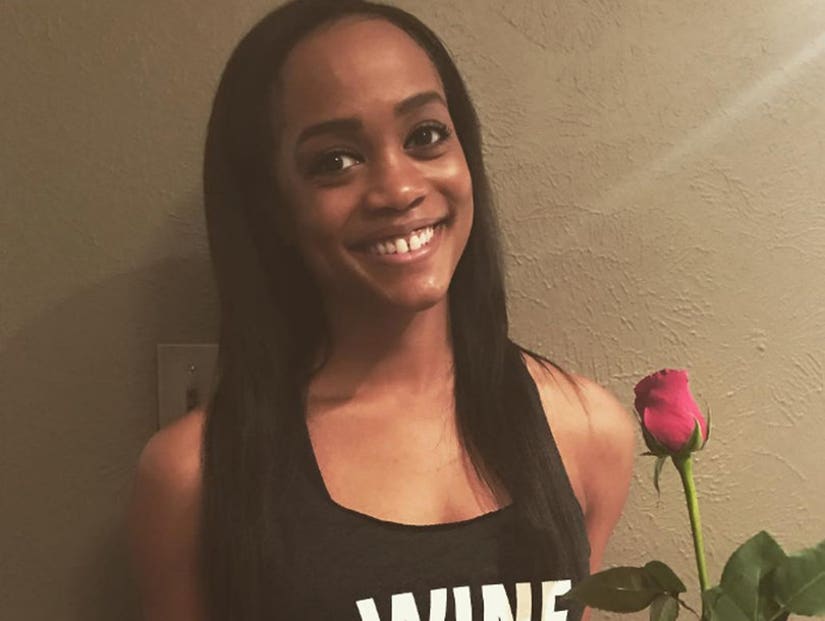 An avalanche of backlash hit the internet Monday night as the next Bachelorette was revealed far ahead of current Season 21's end.

Rachel Lindsay, who is still a contestant vying for Nick Viall on “The Bachelor” broke the news of her new role after Monday's episode on Jimmy Kimmel Live!

Though many parts of Bachelor Nation were thrilled at the choice, others were questioning why the show essentially spoil itself. Many fans noted that this is the second time the franchise has made an early reveal (it happened last season when Viall was announced as "The Bachelor" while still on "Bachelor in Paradise") and most were not pleased.

ABC has not yet returned TooFab's request for comment.

See some of the angry reactions here:

This show thrives off cliff hangers. This is the biggest spoiler alert in Bachelor history. Bye bye bracket. #TheBachelor #SaltyAF

So Nick was announced as the Bachelor before Paradise ended, and now we have another spoiler regarding #thebachelorette. Why do they do this

@ABCNetwork thanks for the spoiler! #annoyed on behalf of those who actually watch The Bachelor without looking ahead!

Why do they announce the next bachelorette before the bachelor is finished airing?! Holy friggin' spoiler alert. #TheBachelor @BachelorABC

How are they going to announce Rachel as the next bachelorette when she is still on this season of The Bachelor!?! 🙄 spoiler alert much?

Though Twitter is not here for the spoilers, it seems Rachel is already embracing her next role. The newest Bachelorette appeared on Good Morning America Tuesday to share her excitement and share how even though she is the historic first black Bachelorette, she's no different than anyone else.

Nick Viall also shared his admiration for Rachel in an Instagram post praising her for her beauty, grace, and charisma.

Rachel's season of "The Bachelorette" starts Monday, May 22nd.