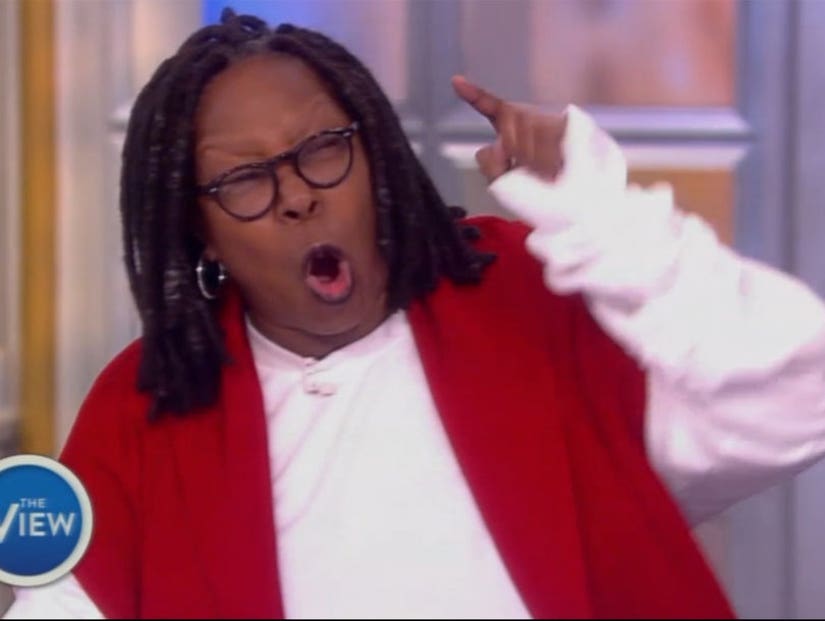 If Donald Trump is looking for someone to fill National Security Adviser Mike Flynn's shoes after his resignation, Whoopi Goldberg has some unsolicited suggestions.

Flynn's resignation which came on the heels of reports he mislead VP Mike Pence about conversations he had with the Russian ambassador was the hot topic of the day on "The View," where Goldberg offered up advice.

"We have suggestions for Flynn's replacement that I think President Bannon would approve of," said Whoopi, continuing her assertion that Trump's chief strategist Steve Bannon is really running things. Her ideas: "Negan from 'The Walking Dead.' King Joffrey from 'Game of Thrones.' And Voldemort from 'Harry Potter.'"

The list of murderous bad guys came after all the women on the panel blasted Trump for his lack of knowledge about the Flynn situation.

"If you were the president, you would know what was going on because this is your pick," added Goldberg, "but since these are not his picks, these are people picked for him by President Bannon."

While Bila said Mike Pence was "thrown under the bus," Goldberg fought back, saying "he knew better" and should have done something about it. "I say this to all those Republicans, this is all on you guys," Goldberg added, "because you rushing all these people through, you don't care, it's gonna come back and bite you in the keister."

As for rumors General David Petraeus could take over for Flynn, the women weren't too thrilled there either.

"It's like putting Linda Tripp in, he's got a big mouth," said Joy.