First the "Daily Show" host picked on her Tuesday night for posing for that picture behind her father's desk in the Oval Office, and then called her out for gazing adoringly at Canadian Prime Minister Justin Trudeau during his White House visit this week.

He called Trudeau "the finest world leader" and asserted that "Ivanka noticed that as well."

"Just look at these looks that she's giving him," Noah said while showing pictures of Ivanka and Trudeau to his audience during the segment (above). "Can you zoom into her eyes? Look at that. You can feel it. Damn. She looks like she's ready to risk it all. She looks like she's considering dressing up as a Syrian refugee just so Canada will take her in, like, 'Let me in, Justin.'"

But the hardest knock came earlier in the segment when Noah reacted to Ivanka's tweet "about the importance of women having a seat at the table."

A great discussion with two world leaders about the importance of women having a seat at the table! 🇺🇸🇨🇦 pic.twitter.com/AtiSiOoho0

"Oh, I'm sorry, that photo shows the importance of women having a seat at the table? Your dad let you sit at his desk," Noah said. "That's not a woman in power, it's take your daughter to work day. No I mean, don't get me wrong, it's a lovely Instagram photo. I think she probably used the 'nepotism' filter, #WokeUpLikeThisWithARichDad."

“And what makes this really annoying is 3 million more Americans wanted a woman sitting behind that desk full-time, not just for the photo op,” Noah added, referencing Hillary Clinton winning the popular vote over President Trump by about 3 million. 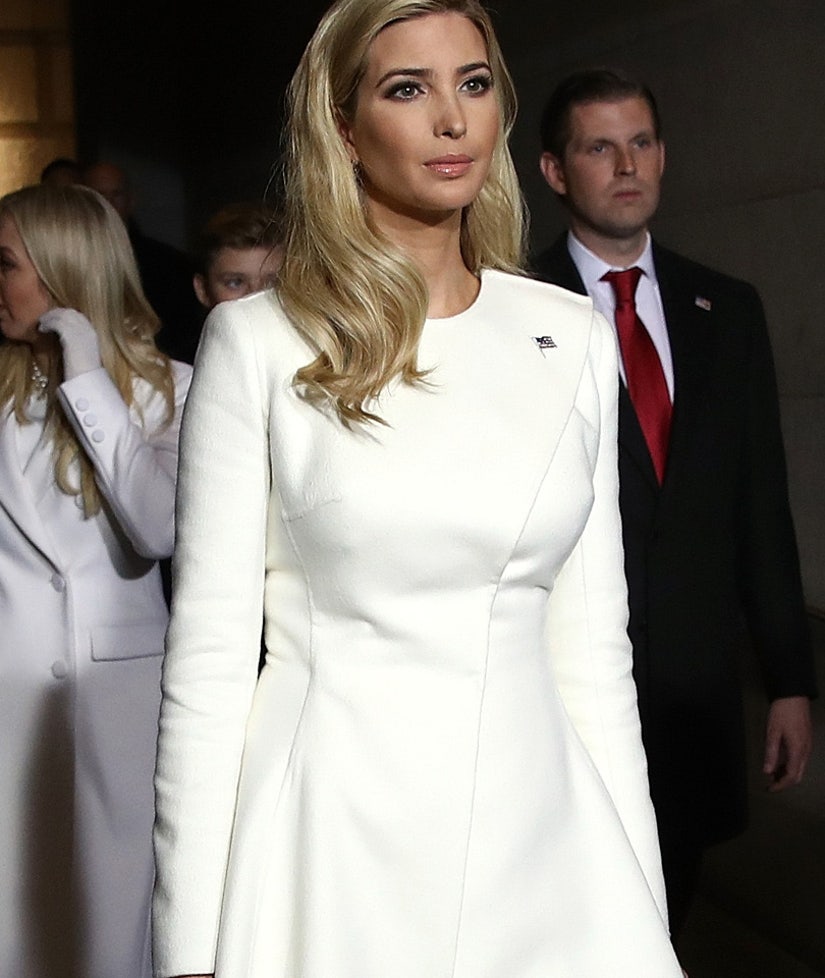