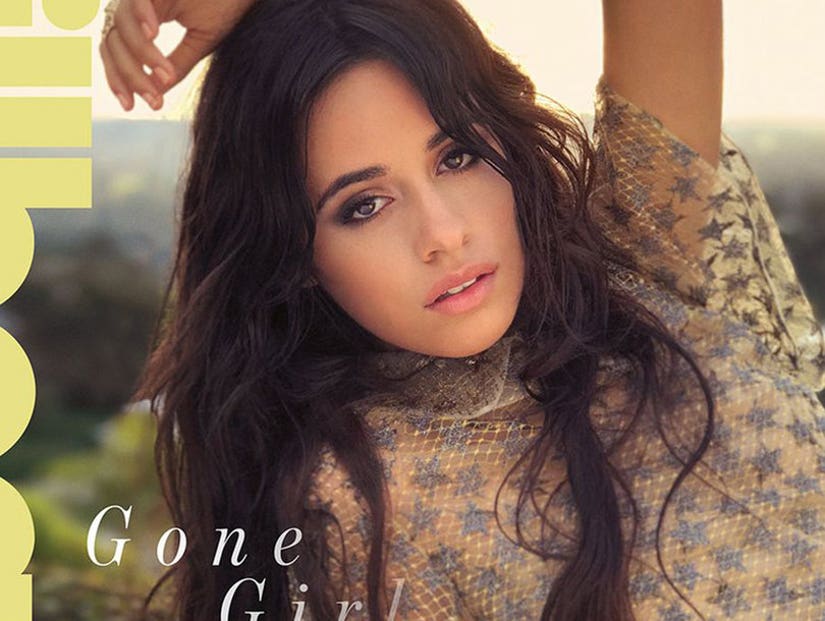 After a very public separation from her Fifth Harmony group members, Camila Cabello has seamlessly flung herself into the solo spotlight. The 19-year-old Cuban songstress talks about her band breakup, how she copes, how she dates, and what keeps her sane in the latest cover story for Billboard.

1. Camila locked herself in her hotel room writing and singing when she wasn't in the studio with Fifth Harmony

“I would wake up super early, get off the bus, go to the hotel, put the TV on super loud — I didn't want people to hear me f—ing yelling — then go into the bathroom, put my laptop on the toilet and sit on the floor and write all day.”

2. Growing up was not as easy as some might think for the singer

“My parents worked really hard. We always had periods where my dad would be out of a job. It was a constant flow of having money, losing everything and then finding a way to get it again. If we had food to eat, a roof over our heads and I was going to school, that was enough.”

3. How realizing the bigger picture in life helped her cope with her Fifth Harmony breakup

“I went to the beach a lot. I listened only to Latin music. It reminds me of where I come from and that this (conflict) doesn't have to be World War III. In Cuba, people are literally making rafts out of tires and sticks, throwing themselves into the ocean to find opportunity. That's real shit. Not this.”

4. What she didn't love about the music she made with Fifth Harmony

“We represented all different kinds of women coming together. We didn't write our records. We were interpreting somebody else's story. Fifth Harmony is an entity or identity outside all of us, and I don't think anybody felt individually represented by the sound — we didn't make it.”

5.That's she's ready to find love anywhere... even in an Uber

"I feel like I could meet anybody anywhere. Like, yesterday I asked my Uber driver for his number. Because we were actually talking about the movie 'La La Land' and he was like, 'I just came out of a relationship.' He just sounded like he was a hopeless romantic. And I was like, 'You know what? I'll get his number.' He never texted me back.” “I don't know. Maybe it didn't go through.”

Camila's cover issue of Billboard (which was shot on an iPhone 7) hits stands on February 25th.