Piers Morgan made another Fox News appearance Wednesday night after bashing J.K. Rowling on the network earlier this week, but this time he used the platform to slam the media's "un-American" coverage of Donald Trump.

"What I don't like about what is going on now is there is an absolutely frenzied and concerted attempt to delegitimize sabotage and destroy the Trump presidency before it has even started," the Daily Mail editor and columnist told Sean Hannity, who has always been one of Trump's biggest cheerleaders on TV. "I think that is un-American. I don't think it's a patriotic thing, I think it's nakedly partisan. It's driven by the New York Times, which was completely in the tank for Hillary Clinton."

But now that the election is over, the biggest story in the media is Trump and Russia, with CNN reporting Wednesday night that "high-level advisers close to then-presidential nominee Donald Trump were in constant communication during the campaign with Russians known to US intelligence."

See more: The Beyhive Is Not Having One Bit of Beyoncé's Loss and Piers Morgan's Slam

"The facts are there is nothing right now to link Donald Trump to any collusion with anyone from Russia in relation with the American election," Morgan said.

In January, CNN reported that four senior US intelligence chiefs - Director of National Intelligence James Clapper, FBI Director James Comey, CIA Director John Brennan, and NSA Director Admiral Mike Rogers - presented Trump with a two-page synopsis of intelligence reports which "included allegations that there was a continuing exchange of information during the campaign between Trump surrogates and intermediaries for the Russian government."

Of course, Trump has made it perfectly clears he views CNN's reporting as "fake news" - especially if it reflects negatively on him. Conversely, the media is beginning to consider statements from the White House to be "fake news," in light of Kellyanne Conway referring to a terrorist attack that never happened and defending Press Secretary Sean Spicer's "alternative facts." 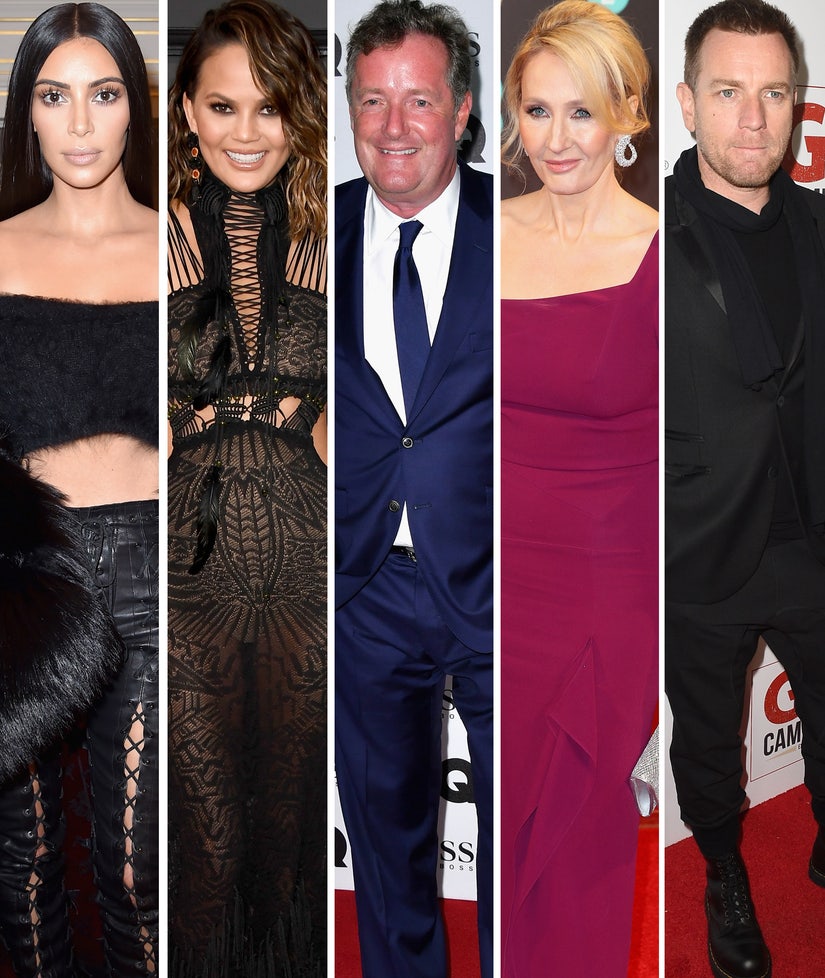