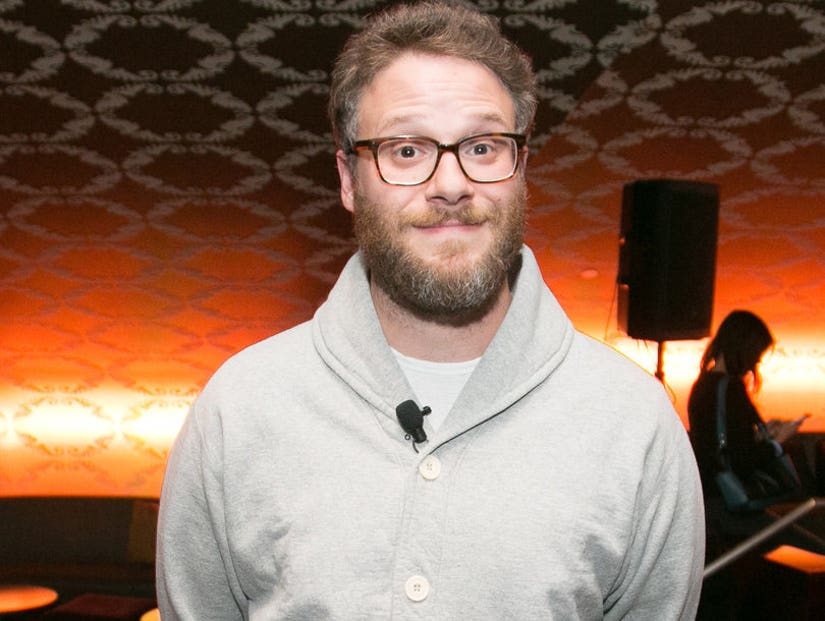 In an alternate attempt to save the world, Seth Rogan sent a friendly message to Donald Trump Jr. on Twitter Thursday morning.

After realizing the two follow each other, the actor decided it might be a good idea to suggest improvements of his father's presidency in the most millennial way possible, hitting up the DMs.

Yo! @DonaldJTrumpJr! I noticed you follow me on Twitter. Please ask your dad to resign before he destroys the planet. Thanks dude.

"Hey man! It's Seth." The message said. "Your father is trying to discredit our media, collude with Russia, and destroy the environment."

If @jasoninthehouse won't investigate Flynn's ties to Russia, maybe I can get his boss' son to help me do it. pic.twitter.com/bmOfDDepC3

And after citing that he doesn't "mean to come off as a weirdo," he made one more plea.

Well played, Seth. Donald Trump Jr. has yet to respond.