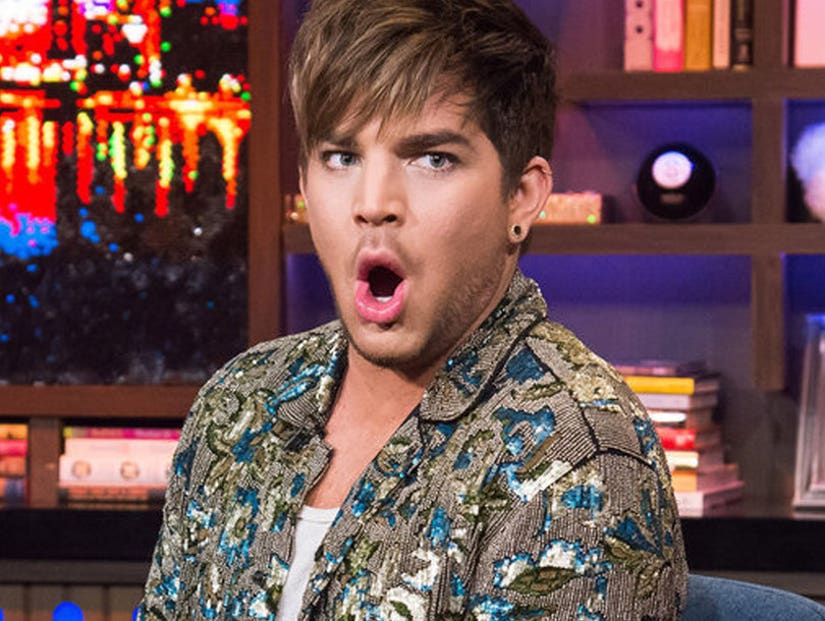 Adam Lambert can handle the shade as easily as he can dish it out.

During "Watch What Happens Live with Andy Cohen" on Thursday night, the "American Idol" alum was quizzed about his many media feuds with other celebrities ranging from Adam Levine to Susan Boyle (of all people). So, is there truth to any of his pop star beef?

Of Levine, who told a contestant on "The Voice" that sang one of Lambert's songs better than he did, the "Whataya Want from Me" singer called the comments "high shade."

When asked what he thought about Susan Boyle, who Perez Hilton accused Lambert of being jealous of after she outsold him, he dropped a diss of his own.

"I don't think anyone remembers who she is really," Lambert said.

Adam also sounded off on rumors he wanted to start a "Demi Takedown Tour" with Selena Gomez after Lovato dropped him to hit the road with Nick Jonas. The singer also shared his thoughts on Gene Simmons saying he should have stayed in the closet and addressed why he really didn't show up for the "American Idol" series finale.

See how Trump entered the conversation in the video below:

Later in the show, Adam also talked his friendship with Sam Smith, shutting down any rumors there may be something more going on between the two out stars.