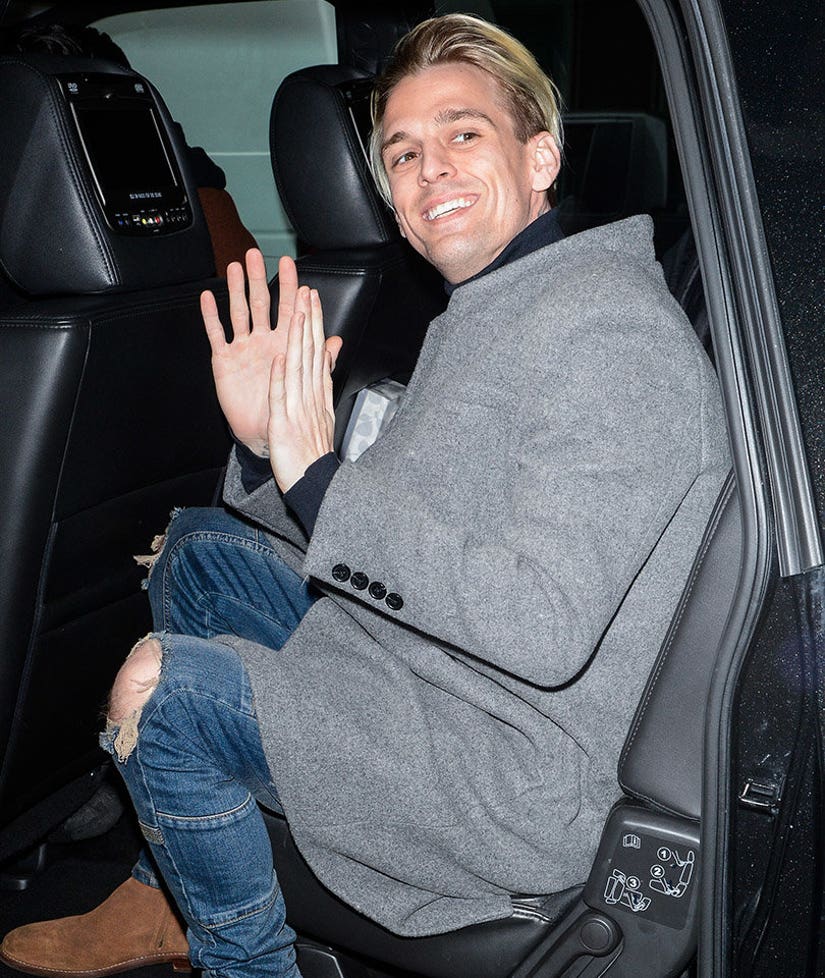 Aaron Carter responded to claims that he made racist comments which led to an onstage attack by a member of Carter's opening act at the Looney Bin in Bradley, Ill. on Friday.

"I didn't get beat up I got hit and pushed when I wasn't looking and they ran out the club and I stood on speakers waiting for them," Carter tweeted. "Maybe he should've not been a fake security guard causing liability to the venue and antagonizing me and my fans mid show."

"This dude sized me up after I said he had to go," Carter said, "and said bye Felipe like bye Felicia the male version.. Friday? He needed to go."

As for allegations of racism, Carter denied them. "News flash my band consists of three amazing black funk musicians and an Italian guitar player from Italy Simone Stan Petey and p bass... They raised me and have been playing with me doing shows for 16 years."

TMZ, who obtained footage of the fight, reported that Carter yelled "Bye, Felipe" -- his own spin on "Bye, Felicia" -- as the member of Ill State was being escorted out of the venue.

TMZ reported that the Ill state member ran onstage and attacked Carter and claimed that the singer was left "bloody" and was transported to a nearby hospital to treat his injuries.

Watch the video of the altercation below.