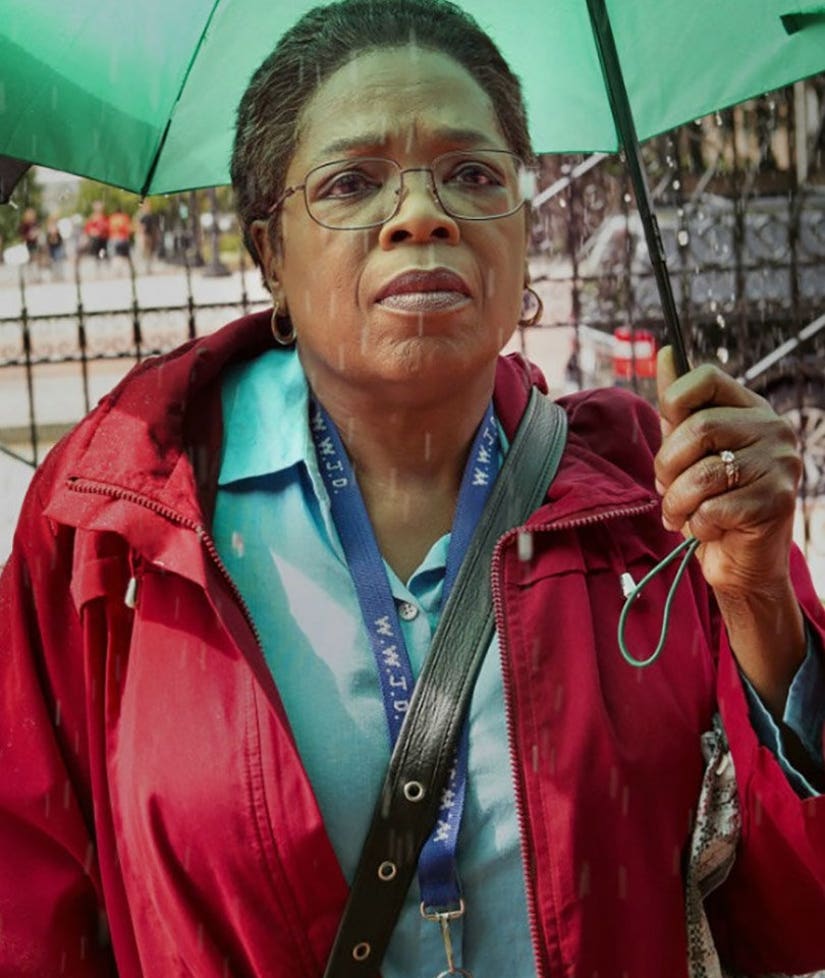 Oprah Winfrey is front and center in the first trailer for HBO's new movie "The Immortal Life of Henrietta Lacks."

The film is based on Rebecca Skloot's 2010 book by the same name which explores Lacks' 1951 medical case where cells were taken from her cervix after birthing her daughter. Winfrey portrays the cancer research subject's daughter, Deborah.

The cells were taken from Lacks without her knowledge or consent and became instrumental in researching cures for cancer over the last five decades.

Some of the cells taken from Lacks were healthy while others were cancerous, and lent their anomalies to combating reproductive cancers around the world since the '50s. Lacks passed away from cancer not long after her daughter Deborah was born.

Winfrey is an executive producer and stars in the new biopic. "The Immortal Life of Henrietta Lacks" airs April 22 on HBO.

Watch the teaser trailer below.