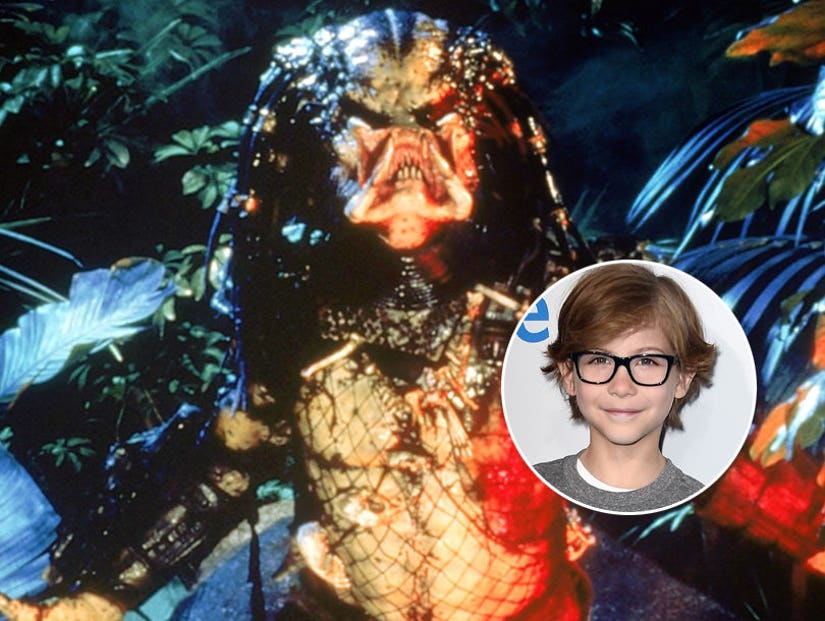 The first look of the new cast for “The Predator” was revealed Monday on Twitter by director Shane Black.

"Kiss Kiss Bang Bang," "Iron Man 3" and "The Nice Guys" are among other notable movies directed by Black.

"The Predator" (which Black says is a sequel and not a reboot) hits theaters Feb. 9