Josh Gad enlisted the help of his A-list Hollywood friends Monday to try to "force" some "Star Wars" spoilers out of Daisy Ridley.

Since suspense about "Star Wars: The Last Jedi" began building after the title was announced last month, Gad has made it his mission in life to dig details out of his "Murder on the Orient Express" co-star Ridley, who plays Rey, the newest Jedi in the Disney franchise.

"This has been a battle of attrition," Gad wrote on Instagram, calling the actress a "force to be reckoned with."

"In many ways she is the Vader to my Luke or the Taylor to my Katy," Gad continued. "But like any good opponent, I have tried to outmaneuver her at every turn. This will be her final judgement. May the force be with her, because kids, she is going to need it. All I ask is that you don't ruin the surprise for others." 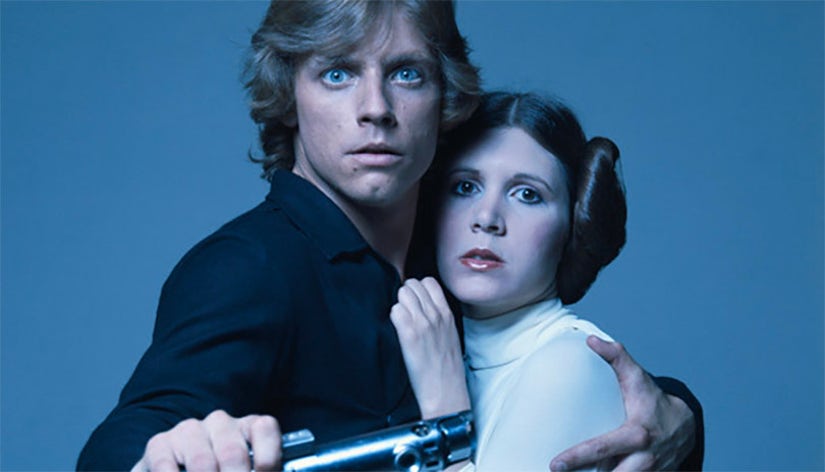