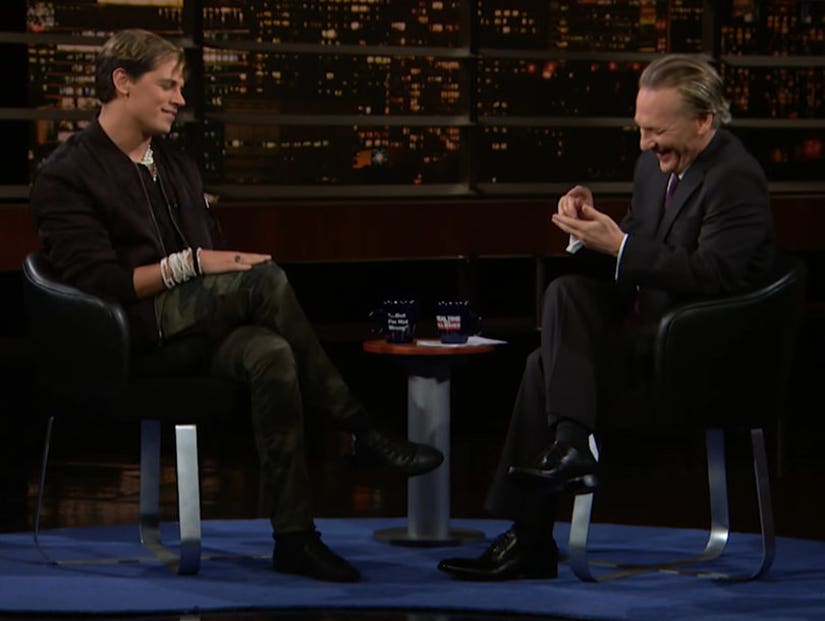 In an interview with The New York Times, Maher defends his decision to have Yiannopoulos on "Real Time," and takes full credit for the rainstorm that washed upon him thereafter.

“About a week ago, I went on Van Jones's show, and somebody asked me about the booking. I hadn't really gotten into the details of Milo yet. He was just getting on my radar. I said, specifically, sunlight is the best disinfectant. Then we had Milo on, despite the fact that many people said, “Oh, how dare you give a platform to this man.” What I think people saw was an emotionally needy Ann Coulter wannabe, trying to make a buck off of the left's propensity for outrage. And by the end of the weekend, by dinnertime Monday, he's dropped as a speaker at CPAC. Then he's dropped by Breitbart, and his book deal falls through. As I say, sunlight is the best disinfectant. You're welcome.”

Yiannopoulos appeared on Maher's show where he made statements that seemingly justified pedophilia, in relation to a dark childhood the editor said he had.

In the days following, Yiannopoulos saw practically all of his endeavors collapse, from an upcoming book deal, to his position as editor at Breitbart.

See more: What Twitter Is Saying About Milo Yiannopoulos' Resignation from Breitbart

Maher said he “wasn't trying to get him removed from society.” Claiming he does not feel that just because someone say something he doesn't like, that he somehow should go away, nor that he should stop booking such controversial guests.