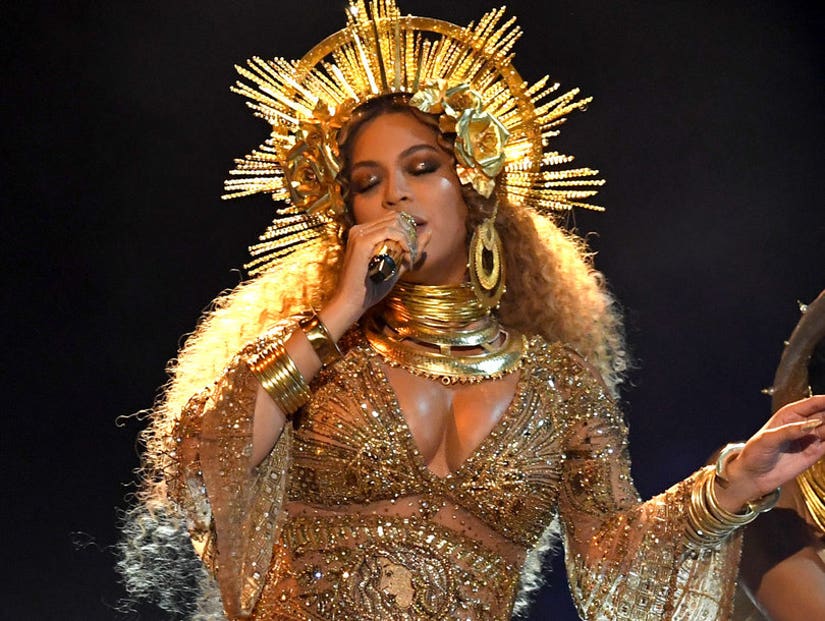 Beyoncé has confirmed that she will no longer headline this year's Coachella Music Festival.

But the Beyhive can take comfort because the singer says she will return to perform in 2018, according to the AP.

The singer announced that she was pregnant with twins earlier this month following the announcement that she would headline the yearly festival just months before.

"Following the advice of her doctors to keep a less rigorous schedule in the coming months, Beyoncé has made the decision to forgo performing at the 2017 Coachella Valley Music & Arts Festival," Goldenvoice said in a statement. "However, Goldenvoice and Parkwood are pleased to confirm that she will be a headliner at the 2018 festival. Thank you for your understanding."

Queen B most recently performed at the 2017 Grammy's, which left some stunned that she was even able to pull off such an elaborate show being as pregnant as she is, while others were hopeful that this meant she would be able to keep her headliner duties at Coachella come April.

There's no word as to who might be replacing Beyoncé, but whoever it is will most definitely have to be as major as Queen B herself.

Beyonce's full performance RT to save a life #GRAMMYs pic.twitter.com/0xtYLEC6xD