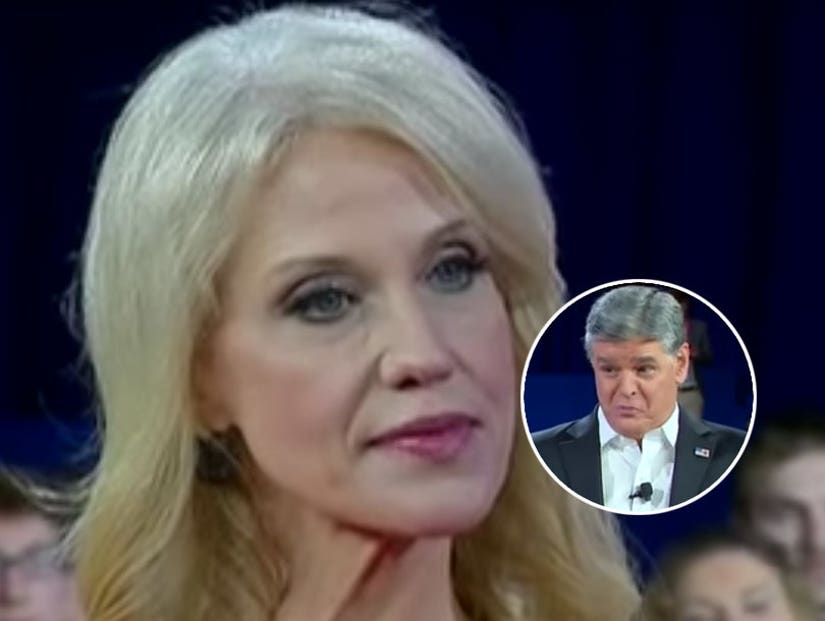 "I'm not sidelined," President Trump's advisor told Fox News star Sean Hannity at the Conservative Political Action Conference. "Somebody's trying to stir up trouble. I don't think I have to explain myself if I'm not going on TV if I'm out with four kids for three days looking at houses and schools."

Hours before Conway's chat with Hannity, CNN quoted a White House source saying she was "off message."

See more: Where In the World Is Kellyanne Conway? Here's the Answer...

"Clearly they're having much more of a drama-free week," a source close to the White House told the news network. "Having Kellyanne off television is helping them."

Conway also told Hannity that she's most frustrated over the lack of the media's "full coverage" on Trump's presidency, which instead propels "presumptive negativity" on the press's behalf.

Calling the president "his own best messenger," she said, "Some people talk about biased and fair coverage. My grievance is full coverage. We want the complete story told. President Trump has actioned 23, maybe 24 executive actions but basically one of them has gotten all of the attention. There are such great stories to tell, facts and figures, that we just want to make sure are reaching people. It's why so many people don't like the president using Twitter, well too bad, he's cutting out the middle man."