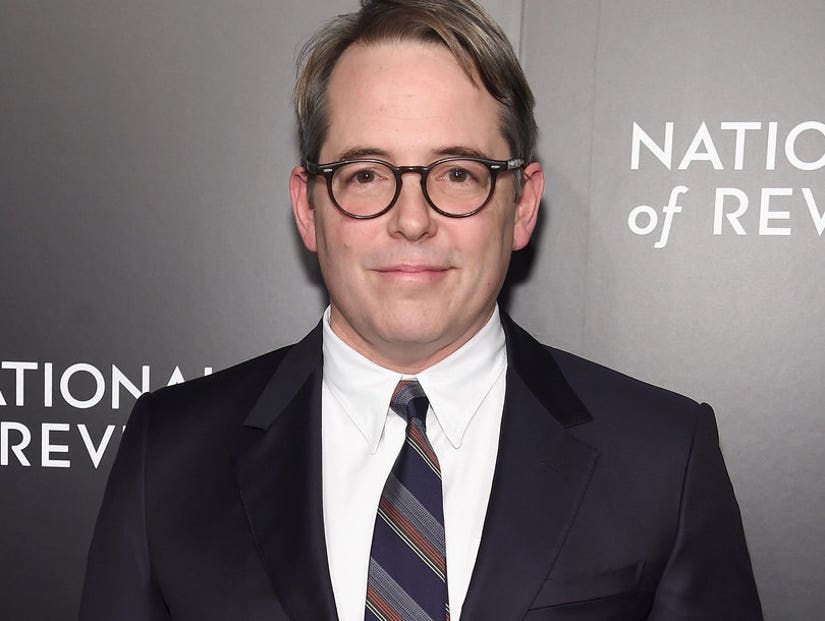 Broderick will play Michael D. Brown, the Federal Emergency Management Agency (FEMA) Director who was in charge of the federal disaster response during Hurricane Katrina. At the time, President George W. Bush nicknamed the director “Brownie," who received heavy criticism at the time of the storm for being handed the reins despite lacking any qualifications to handle the job. 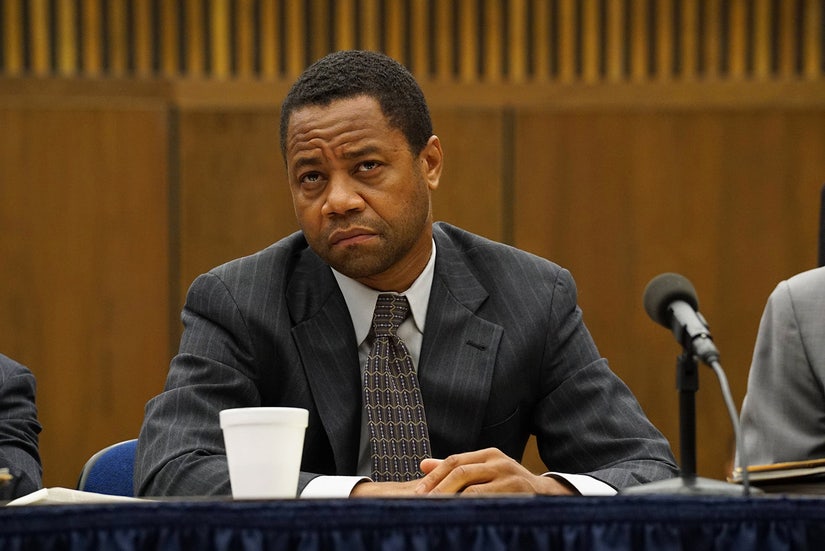