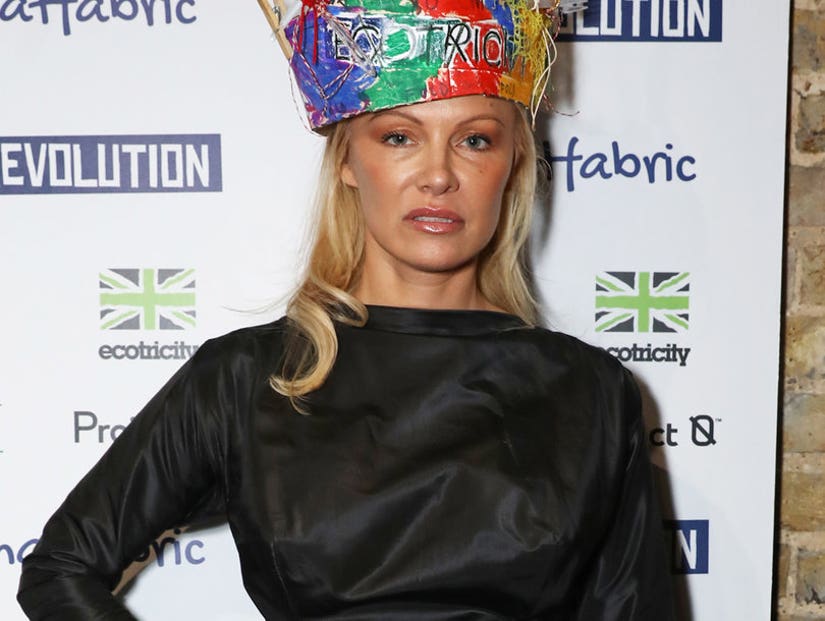 Pamela Anderson is looking to campaign for men falsely accused of rape.

The actress sat down with Russian show "The Underground" to speak about her newest endeavor, which was prompted after rape allegations in Sweden against WikiLeaks founder Julian Assange were brought to her attention.

“We all of course gravitate towards vulnerable people and we consider that to be women and children first and foremost, which is important of course, but there's also a lot of men who are in a vulnerable situation and politically bullied.”

“When you read the actual case, and you read everything about it, there's no crime that's been committed,” she added.

"Sweden has these very progressive laws against sexual crimes," Anderson said. "It's almost too progressive, it's almost paralyzing. I'm going to actually start campaigning for men who have been victims of being accused of rape when they haven't actually done anything."

There has been speculation that Anderson is romantically involved with Assange, but she maintains that her visits to him at the Ecuadorian Embassy in London are strictly platonic. She is merely trying to better understand Assange's situation to aid in her efforts to end false rape allegations.

"He's living in dire circumstances so I like to bring a little help, and a smile, and some glamour," Anderson said. “It's so rare that he has someone to come and visit him and bring him things, and I want to be able to do that for him.”