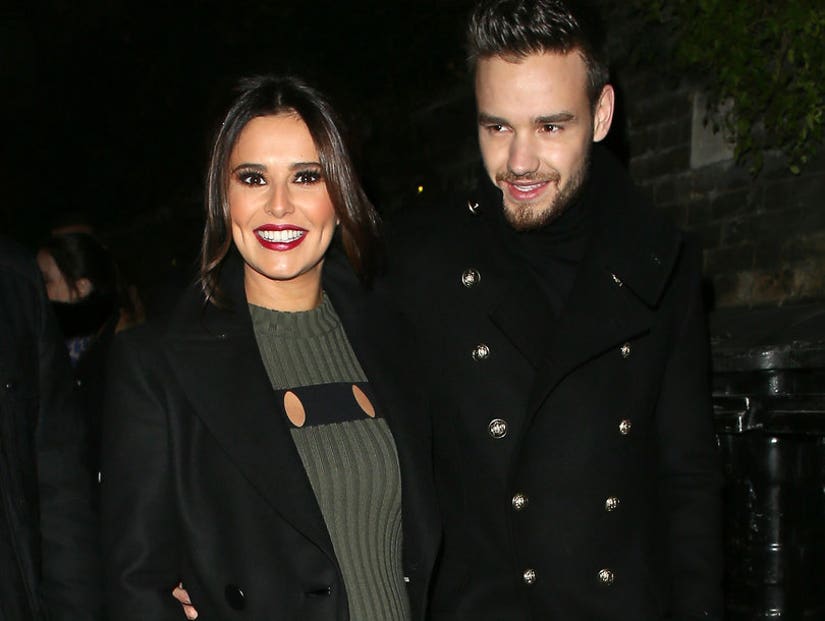 The mom-to-be showed off her baby bump in a photo shoot for L'Oreal and The Prince's Trust. This is the first child for the couple.

The duo met on the set of the "X Factor" when Payne was a competitor with the rest of his 1D band members. Cole, 33, and Liam, 23, have been dating since last winter as Cole was in the middle of a divorce from her now ex-husband, Jean-Bernard Fernandez-Versini.

As you can imagine, the One Direction fan base had something to say about Liam's new role as a father. Most where thrilled and excited for the dad-to-be, but others were heartbroken in hearing that their beloved Liam was now definitely off-the-market.

See More: Beyonce Just Broke the Internet (Again) With Pregnancy News -- And the Reactions Are Priceless!

When @LiamPayne daddy direction is actually becoming a dad and can pull it off both ways if you know what I mean 😏 pic.twitter.com/6UTrYtnAv8

me: knew Cheryl was pregnant

Imagine when Liam Payne and Cheryl Cole explain to their child how they met.

There's a 74% chance Cheryl and Liam Payne will call their new baby 'Window'.

Cheryl has confirmed Liam Payne is gonna be a Dad!!!We can be ready for a new generation of One Direction.Waiting for Harry and Niall 😂

Cheryl Cole and Liam Payne will have the cutest baby ever😍😩

She certainly does look damn beautiful! Congrats @CherylOfficial @LiamPayne ! We can't wait to meet the newest member of our 1D family ❤ pic.twitter.com/6sdLghorGq